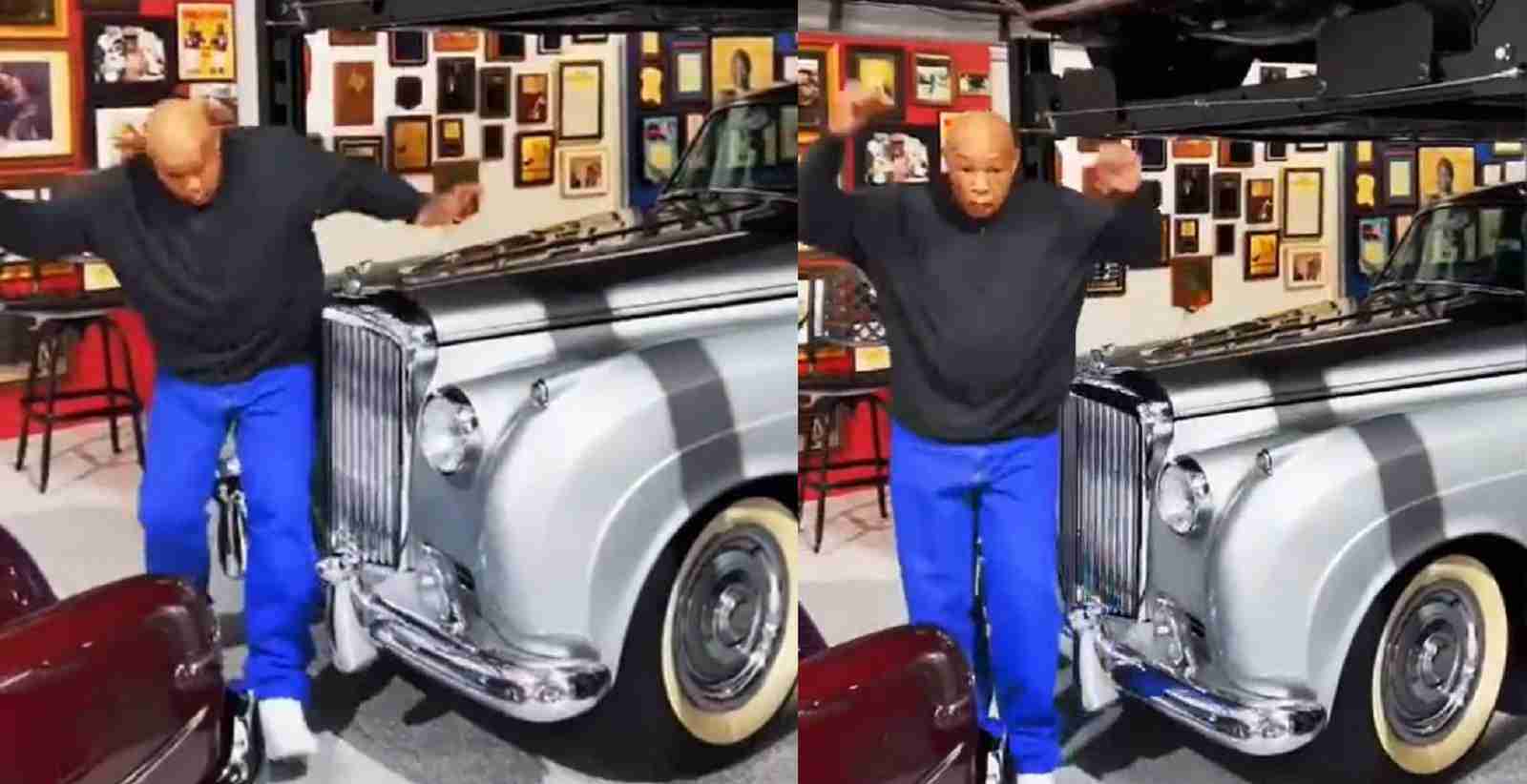 Former heavyweight champion and boxing legend George Foreman has built up a big fan base on social media in recent years.

His candid and insightful anecdotes, fight stories with legends like Muhammad Ali, love of cheeseburgers and witty humor testimony to as much.

In a light hearted bit of shadow boxing big Foreman nearly hit the deck in a popular post:

Foreman outside of boxing later in life had tremendous success in the grill business.

A great in every aspect of life Foreman.

It would be good to see him get involved in training or advising some of the current young heavyweights which was something he suggested he might do before with Deontay Wilder.