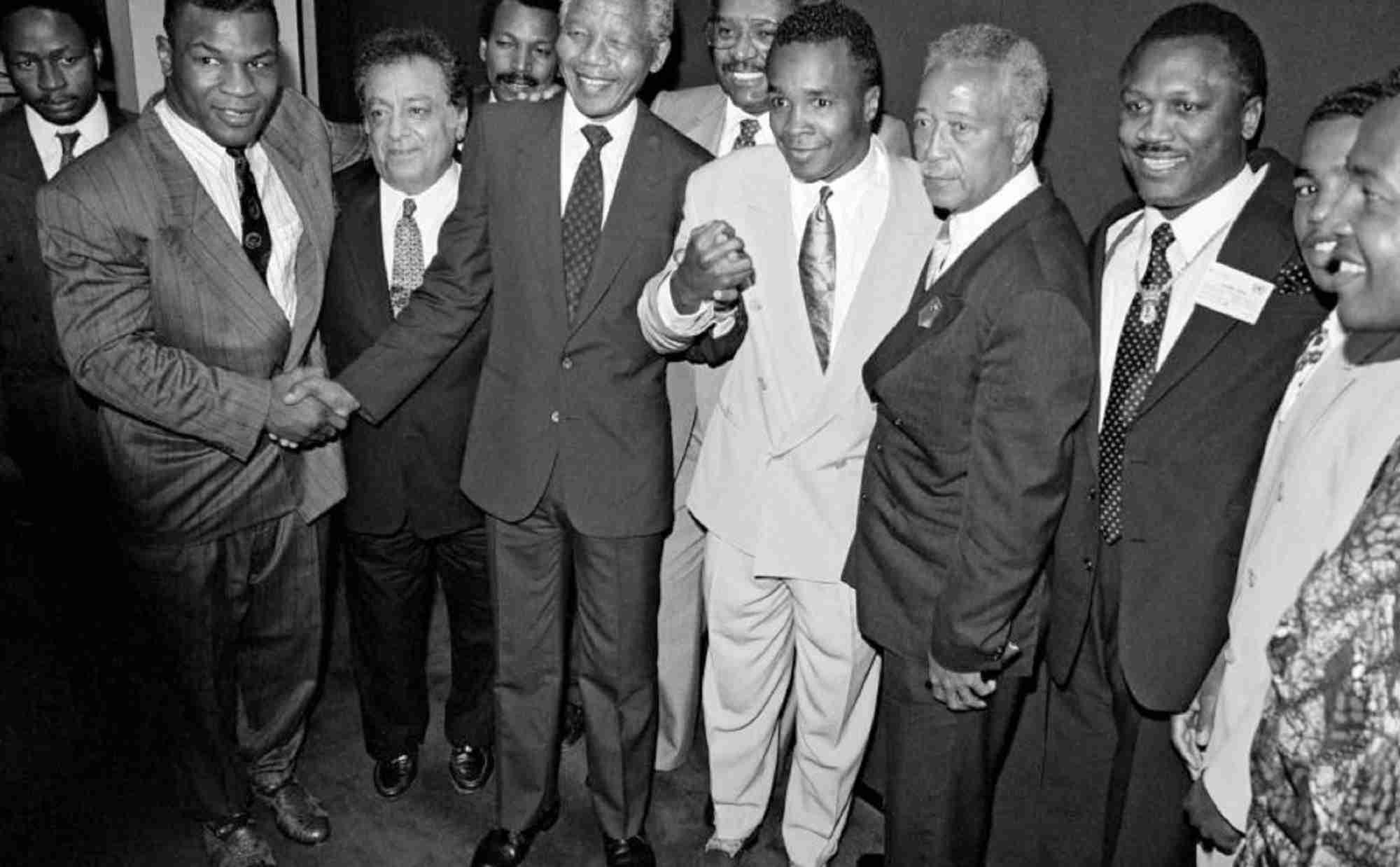 In some disturbing bit of news, one of boxing’s greats, ‘Sugar’ Ray Leonard has had one of his belts allegedly stolen in the country of South Africa.

More on the report is found here:

Hopefully it turns up soon.

You would imagine the perpetrator won’t have too much luck in the time ahead. That’s for sure.

Leonard was thought to have been one of the most complete welterweights of his time.

Many fight fans of the modern fight era always speak on a hypothetical fight between him and Floyd Mayweather Jr.

Leonard fought Mayweather senior during his career and showed offensively how to break the Crouching Crab defense but obviously Mayweather Jr. would have been a different proposition.

Here’s a look back at some of Leonard’s best moments: