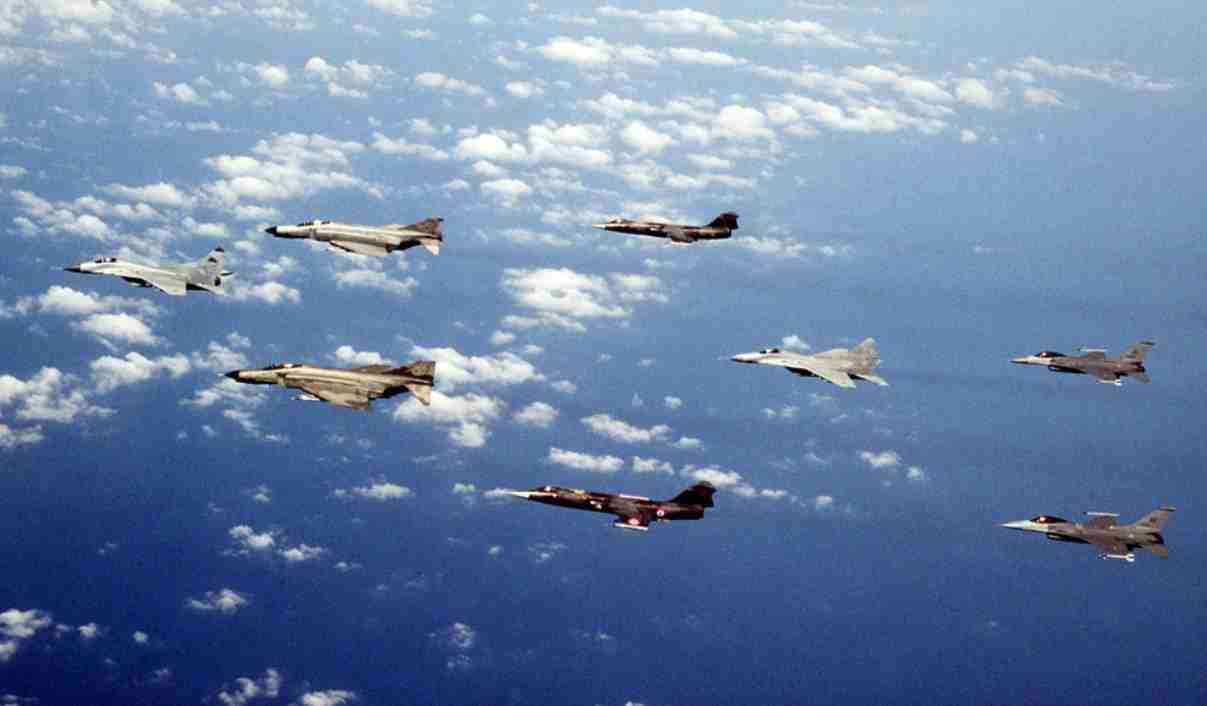 Nice to see in the fight news in the world at the moment that America, Japan and many others are coming to the defense of Taiwan from the always weakening, dwindling tyrants of the world, China.

This the latest from both American and Japanese warplanes in the region.

Poised and ready to destroy the Chinese at anytime:

As well as the significant loss of life that will be incurred by China, the further destruction of the Chinese domestic market and economy will also be continued to be destroyed on a daily basis, surely.

Good to see the rest of the world standing up to China specifically in this region, moreover.

China are getting destroyed again in their domestic market at the moment and the collateral damage in the fight they will take in Taiwan should set China back 20 years.

That is a lot of progress that will be undone and hard work by China over so many years.

Watch: America Send Destroyer To Test The Waters With Soon To Be In Danger China

That, coupled with the devaluation of their currency will set back their economist agenda maybe for 30 or 40 years, moreover.

Just like Nike and major brands leaving Russia, these will be permanent destructions in the Chinese Communism Party.

Once the destruction of the Chinese communist agenda for the world is destroyed fully and is unable to recover shortly, they will understand then their mistakes.

Of which they made too many and were not intelligent enough or humble enough to see.

They will not recover now from their mistakes.

It is not possible.

They will pay a brutal price.

As their economy has seen this year.

But as of today, and in the days ahead, will surely see more of.

Ironically, they are making it worse by their lockdowns and SWAT teams surrounding their citizens in the streets.

This is counter productive to their own agenda and will see them destroy themselves, as well as the rest of the world, shut them down, and their brutal communism they exact on their population, most of whom despises their Communist government, as do Chinese citizens around the world:

No one is going to be promoting or going to China anytime soon after this year.

They are not safe now, the Communist Party of China.

Their own heads have been cracked off their great wall of China now.

Their lockdowns of their citizens is only weakening China as a country, economy and army.

Heck of a match up but in the end the world will easily destroy China if it wants to at anytime.

They underestimated good people of the world.

Countries are wise now to the Chinese Communist Party game and regime.

Unfortunately for them they are paying a brutal price as we speak right now today for their actions.

Both will be left totally crippled in the world as they now realize their mistakes they have made.

They should have been wise sooner and realized the errors of their calculations before.

Now they are over.

That’s fight news and war news for you.

That’s just the nature of war.

War seems unavoidable at the moment because of those who do not genuinely want peace, even after those tried to do the peace talks respectfully and were ignored.

Now they get nothing.

They have paid a brutal price for that, and their aggression now.

Much worse to come though for China and Russia.

Maybe the only hope for China to not be set back 30 or 40 years and all their work over such a long period, to be totally destroyed, is if they condemn the Russian war in Ukraine.

Other than that, that’s it for China.

Chinese people a great people of course worldwide but their Communist domestic government in mainland China is no longer in a position of power, and, are getting China destroyed.

In every way possible.

The world will be grand eventually though.

War is never wanted of course but is only necessary to rid of evil for the purposes of good.

China are finding that out now in ways worst than they could have ever imagined this year. This is nothing though so far.

No worries for the world though. Much love.

Moreover, these disgusting reports alleging Chinese state affiliated media celebrated the death of the former Japanese prime minister (rest in peace) recently tells you all you need to know: