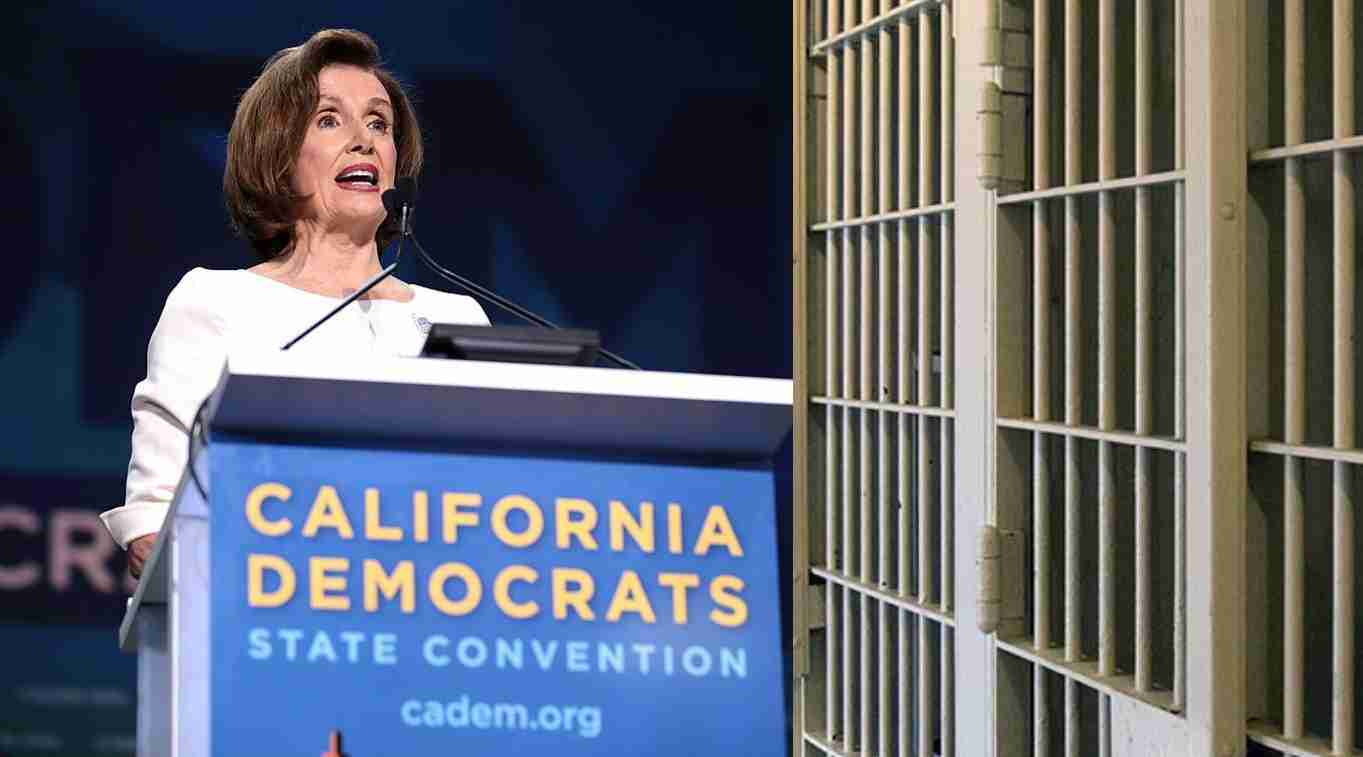 Obviously it isn’t going to take much to get rid of the Democrats in America anymore as the Republicans can basically put anyone they want in next up and they’ll win easy.

Or face a huge civil war in America otherwise.

But many are not looking at this — the right way.

They are still too short sightedly looking at it as a two horse race and causing all the divide and polarization in America.

Why can’t the Democrats and Republicans work on more things together?

Could they form a joint party together for the first time in American history with a combination of both parties?

They were working together for a while but then fell of course slightly last year.

All politics is garbage but if its coming directly into the fight news and warfare domestically and foreign, in all countries, just fix it.

All these politicians are breaking like match sticks this summer predictably.

There has to be a few good ones surely who can save some of these countries.

Like at the greatest country on Earth for example, Italy, even they seem to get along more now and everyone is cheering for Italy now.

With respect, back to these knuckle heads in America for a moment.

One thing that is seeing so many in their government quit their jobs at the moment in the Democrat party, that isn’t talked about, is white collar crime.

Insider trading is illegal and this report here is frankly the worst thing of it all, below.

It shows how some of these crooked politicians like Pelosi could have allegedly helped her family with tip offs on stocks or through her influence and position, allegedly, before he tries to make a move and/or but not limited to, another one, soon.

Federal government need to look at this straight away this is absurd:

That needs immediate investigation and President Biden and the good democrats, the SEC, the IRS and FTC should investigate immediately.

It’s people like that, not the billionaires that create jobs, the ruin America and the world.

Stealing essentially from everyday Americans and citizens of the world.

Big opportunity for Biden to come together with the Republicans to finally drain the swamp in the Democrats once and for all.

Otherwise Trump will coast to victory.

Or whoever the Republicans want.

The choice is up to you, Biden.

You can win or you can lose.

What’s it going to be?

We suggest you stick with the winners.

The fight news in America and around the world otherwise is only going to get worse.

With respect, there needs to be more understanding between these numpty politicians, some how, some way.

Ah, ya know, in the grand run of things, everything will be grand anyway, sure.

This fight news though does seem like it is getting worse at present.

Have a good one.

Thanks and take care.