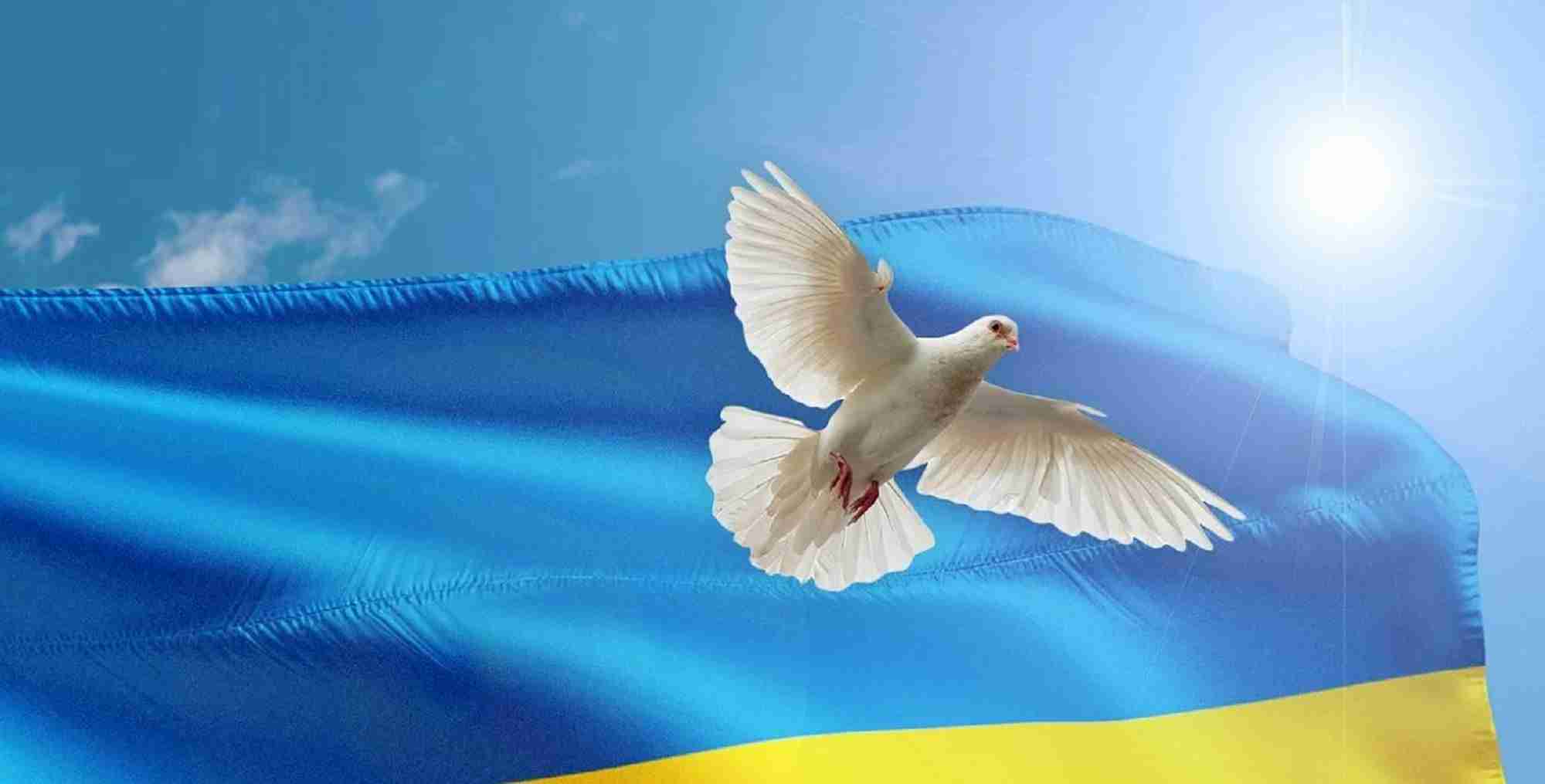 As prisoners in Russian jails are even turning down money and offers to go to Ukraine and fight against the wrong war in Ukraine, now, more and more Russian soldiers are continuing to leave the Russian army every day that goes by — as per here in the fight news:

They know the war is wrong and that they can’t win in the long-run.

Morale is declining for them but they are smart to quit now.

Or just leave and go to other countries all together.

The whole thing is a mess basically.

That will see one way or another Russia completely ended as a power on the world stage.

Sad that the people living there will have little opportunity after this.

Tragically, the future of so many of their citizens and entire country ruined now because of this war.

Great future ahead for others though and some other countries.

Stick with the winners.

So many reports also of Russians trying to get out of Russia all the time, to other countries.

Even today the crypto currency market getting shut down in Russia.

He sees what’s going to happen and it isn’t good for him.

Saudis and others will supply the oil and and with gas becoming less needed now, as electricity companies do deals with countries all over Europe, and the Turks help fix the stolen and supply chain issue of grain in Turkey, everything is coming tumbling down for Putin now.

Huge win for the Saudis this week kudos to the great Saudi Arabians!

Destroy them and only the small few week bad guys in Mexico (great country viva Mexico only a small few bad apples internationally need to be removed in this fight).

Let the Mexican and US army crush the rest back in Mexico and US if it is those MS-13 responsible (all of Mexico, America, and countries in Central America and South America and the world needs to destroy them) for this fentanyl stuff. No good. They must go next. Take um out.

According to the reports must just be only 1 cartel doing the damage in Mexico to Mexico and Mexicans, US and the world with this fentanyl crap, the world needs to find them, and deal with them appropriately and obviously easily, quickly.

If they are doing business with China over there — or using the middle East with China for this new fentanyl attack crap on America and the world.

This fentanyl seems to be one of the new big attacks on the world.

Hunt them down and take them out of the equation next up.

People only getting over the pandemic and wars now, now this fentanyl crap on top of it to deal with. Terrible. Not very nice. It must go or get regulated quickly.

As for Putin, things really falling apart for him, that’s for sure.

In some spectacular fashion, too.

Absolute devastation for him now, Putin.

A real blitzkrieg, that’s for sure.

That’s economic and morale guerilla warfare for ya.

Well, all in all, at least its a good day today on Sunday.

Good bit of heat there.