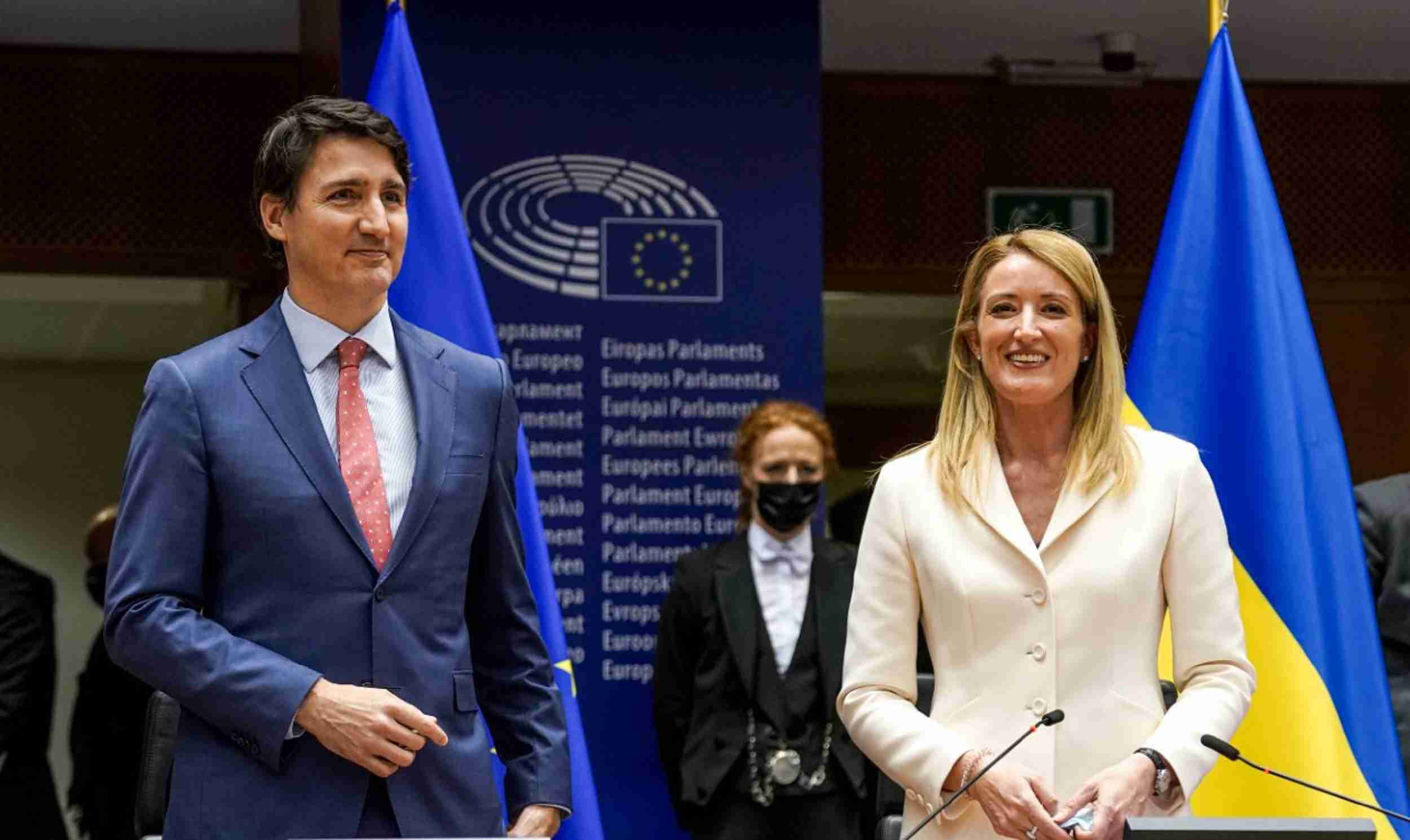 Seems like the Canadian Prime Minister was the only guy, and nation in the free world, who all of sudden, decided to go back even slightly on support for Ukraine in the fight at the moment.

It appears that the decision above has not only let down Ukraine and the entire world.

His decision is unacceptable. He must pay a price.

He particularly let down Canada this week.

Across the entire planet.

In an extremely dangerous world, he now finds himself in a very, very dangerous, position, consequently.

In a time where Ukraine are starting to win back some of their wrongfully invaded land he was the only country basically in the free world to go against Ukraine in any way.

And as the rest of the world ups the ante, helps Ukraine, does the right thing and steps on the gas and puts pressure on Putin’s Russia daily.

From all angles in the fight.

Hopefully the above individual will see the error of his decision in due course.