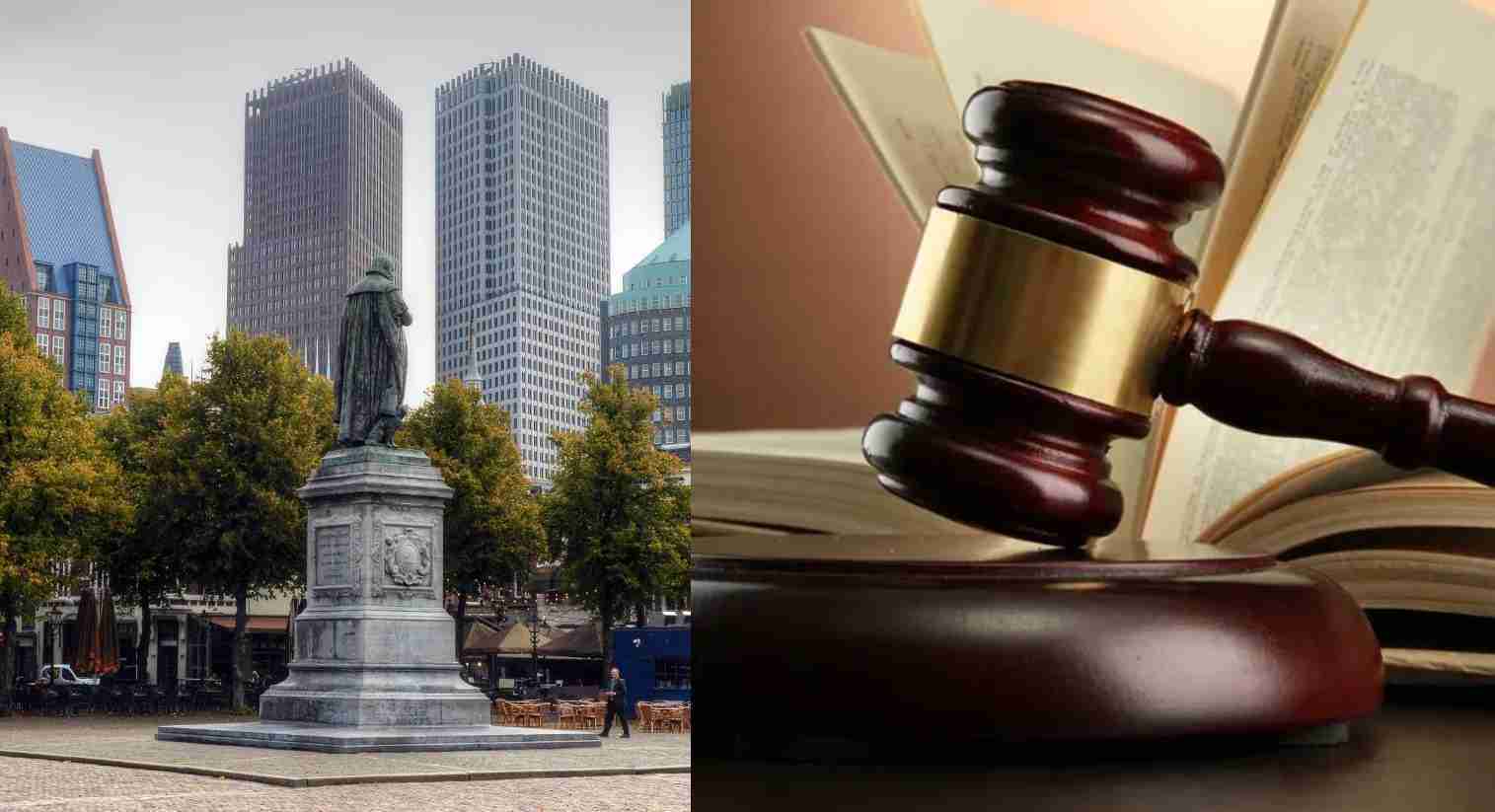 Europe is showing some genuine resolve and resilience during these challenging times for the continent.

People forget that Europe and the EU are two very different things.

Surprising and enjoyable, reaction, from some of these countries on the continent, on the whole.

Euro is tanking as a currency as some thought it might (for now anyway) but dollar and pound sterling still seem to remain relatively robust likely for in the medium term.

That Russian currency will crumble once the full effect in the time ahead of sanctions and Ukraine defending their invaded homeland kicks in.

Defining short, medium and long-term impossible anyway economically for anyone at the moment though.

Market changes daily and is volatile.

Too unpredictable for anyone.

Long-term, the EU thing probably will turn into some European army or something.

That said, for now, tremendous showing by most within it.

They are starting to understand how much America are smarter than them though in some aspects.

America get plenty of things wrong too though of course, like us all, like anyone — but they’ve been bloody spot on about this Russia Ukraine fight so far.

Spot bloody on no less.

People in Europe forget how much more important America is for the economy here then Russia and China put together, too.

With respect to the courts, the below is quite encouraging.

The Hague International Criminal Court is up and running already according to Bloomberg and could be end of the year for first cases:

It is up to the courts to decide on the evidence with the appropriate measures and so forth but also don’t forget maybe something to be considered in Ukraine in recent days.

Putin surely is going to be there, we all know that, in the Hague.

But if the Chief Prosecutor of the Ukraine (who allegedly was fired by the Ukraine President, as well as him getting rid of one of his childhood friends, dead right too, take them out of the equation lawfully if in the way in the fight against the evil war) — that is on par with Putin and his few small few others around him too.

Those alleged persons not only, if proven, were helping Russia (against their own country of Ukraine), surely on par with the few of Putin’s worst around him.

None of these government people in any of these countries safe anymore now. Whether white collar crime or war crime. All these politicians will fall and break. It’s already starting.

Every sovereign country needs to do the right thing for themselves and their own people. That’s the best surely anyone can do.

Who knows, maybe 3-7 people total will end up there this year in the Hague. Who knows. It is easily one of the worst attempted genocides seen in the history of all war, this Putin’s Russia barbaric insidious criminal war of Ukraine.

Finally, maybe also these alleged Palestine terrorists (against their own people below) will be too below, good to see much of the Middle East (not just America and many around the world now too) coming to the defense a bit of Israel recently:

Followers of Jesus Christ, Muslims and Jews are all great friends at the end of the day and hopefully the continued progress for Israel will be forthcoming in due course.

Not just America as a recommitted long-term ally anymore but many nations in the Middle East now, too.

Also, moreover, from the above, Israel continuing to get new support all the time around the world with also the International Legal Forum Chairman now on board by the looks of things.

Hopefully fair justice will continue to be served.

It is incumbent on the relevant lawyers, prosecutors and judges to make sure none of these judges’ get paid off.

The world needs to be relentlessly keeping an eye on some of these courts now more than ever.