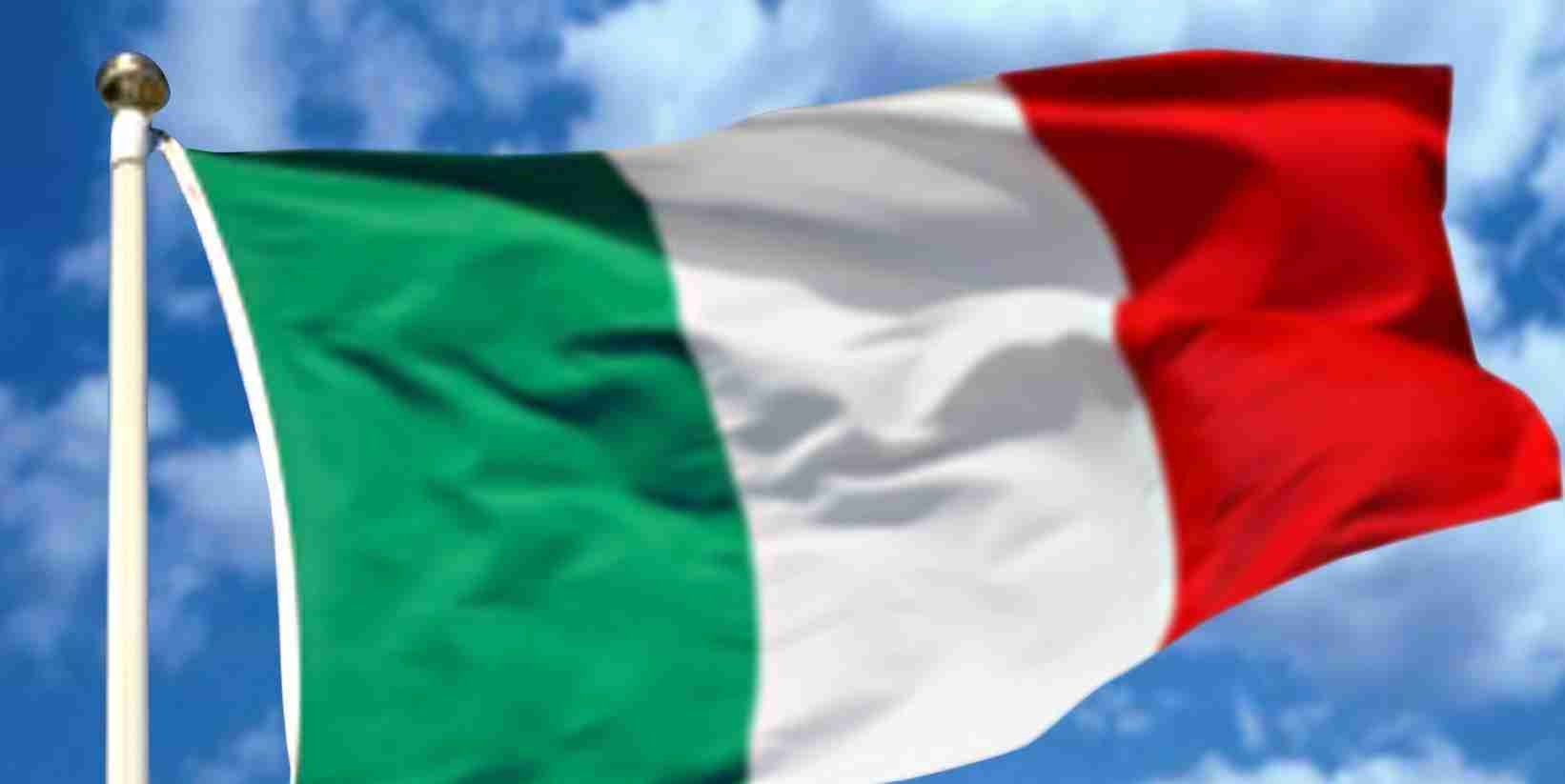 Seems like there is too much fear and panic in the world at the moment in the fight news with the war on the continent of Europe and talks of new fights and wars in different regions around the world.

No worries though keep the faith 🙂

In terms of today’s news amid the big fight in Europe, war on the continent and talks of new wars in other regions, Italy is in the middle of the news today.

Seems like the South of Italy is the new North of Italy all of a sudden?

Terrible to see what has happened today to some Romans and Rome, the capital, as the government like many governments and politicians around the world, break, and collapse.

Maybe old Popey in the Vatican will help? Course he bloody won’t.

Pipe down Popey from your bloody Vatican.

All due respect, nothing against Popey, many great Catholics also worldwide too, but isn’t it all about us following Jesus Christ and his New Testament word, and not idols and so forth at the end of the day?

Followers of Jesus Christ around the world need to arise now and turn on the lights. Love is the answer. Love conquers all.

All followers of Jesus Christ, all us mere mortals that us, who make mistakes and are imperfect like anyone, or anyone at all, regardless of race, religion or creed, can do is our best and trust the process and step up to the challenge of these times.

Interesting and something to do, surely, even if you don’t believe in anything?

But doesn’t that bring about tremendous opportunity and work ethic to be stepped up too in these times?

When the going gets tough the tough get going, whatever doesn’t kill you makes you stronger.

Surely there is positives though from what this calamity in Northern Italy, maybe the South can step up economically now and for instance, with the draught, produce more wheat and grain which might help in the world supply chain crisis?

If the North can’t facilitate the same production levels due to the heat?

Isn’t Italy one of the world’s leaders for bread, pizza, pasta, spaghetti and things that all use grain and wheat?

What a story that would be for Italy and the world?

Surely there must be positive optimistic views, even if you believe if nothing, even.

Even in terms of the market, lots of opportunities in recessions, some of the crypto market seems to be bouncing back already last few weeks.

There’s always positives and economic opportunity in any recession or big fight in terms of the Russia Ukraine war in the fight news at the moment.

As for the heat wave, still beats dark skies and rain all the time anyway. All day.

Careful with the sun.