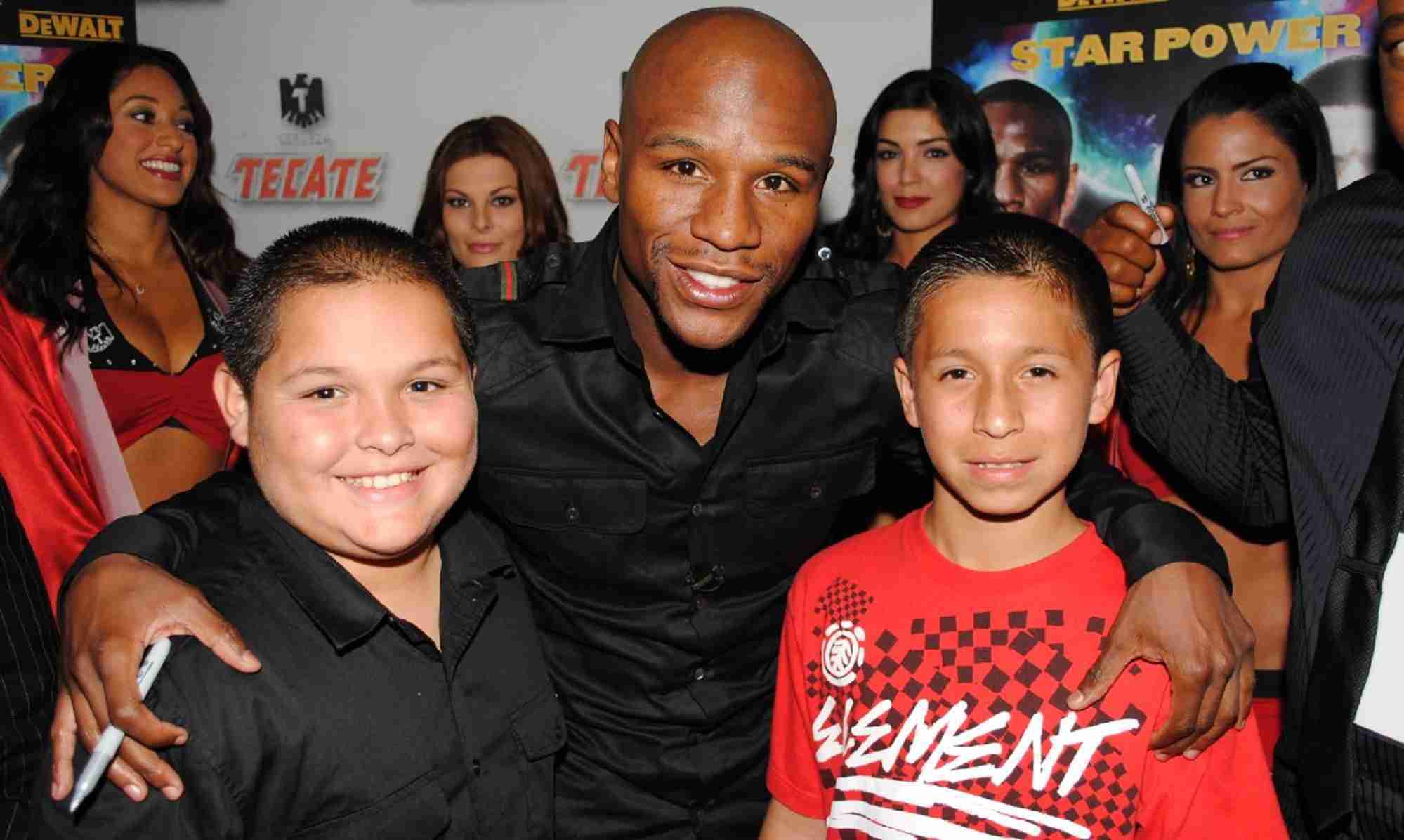 Flawed Putin Logic Amid Ukraine Invasion Does Not Add Up

Some early report here and there have been mentioned by promoter of Davis, and former pound for pound number one boxer and all-time great, Floyd Mayweather, has responded to the proposed early terms:

Tremendous fight if it hopefully can get made at some point.