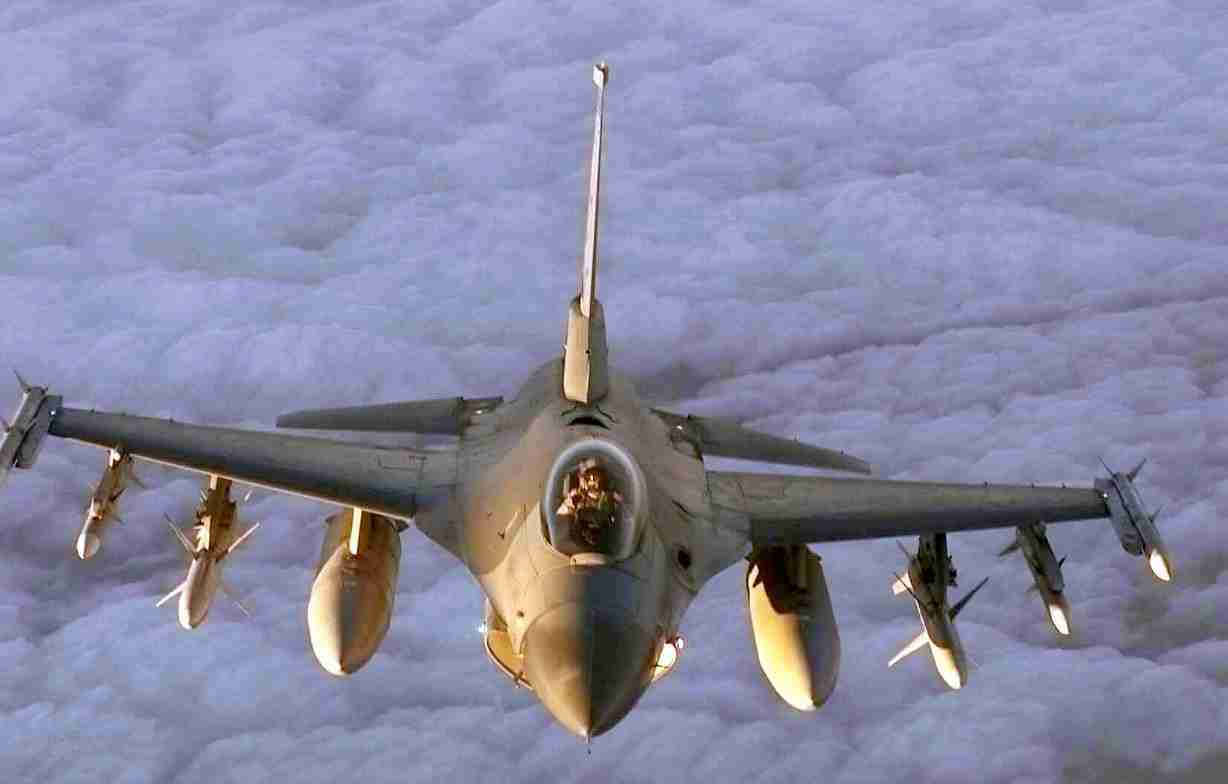 Tremendous amount of war going at the moment on the continent of Europe.

It has only just begun really though upon reasonable analysis of current trends.

Even Turkey, once thought to be a tremendous nation, may have that removed over night because of their President, if he makes the wrong move next up. They must be careful with the current President. Surely all Muslims of Turkey will get rid of him if he continues to destroy the Turkish currency and economy. It can get much worse though. Don’t worry, he knows and understands this.

The guy, the President guy, piping up this week showing some affiliation raising hands with the Iran individual. Not great.

The Iran individual is no friend to the world. That’s for sure.

Careful with said individual. Surely if he sets his country back further with his currency totally sent into oblivion (almost but not quite) over the last year, all the Muslims of the country will remove him from his job at the drop of a hat then once the obliteration of Turkey as a nation, currency and economy is completed in business/war terms due to the Russia Ukraine war. This Turkish President guy is playing a dangerous game with his nation’s future but more than anything – his own immediate future. He knows though that if he plays his cards right — things will go well for his nation in the current war. To his credit, the guy appears to have played a part in solving with the UN – the evil grain/wheat deal this week as part of the war news. Kudos to him in that respect. Well done.

Watch: 1 Year Ago Today Biden ‘You’re Not Going To Get Covid If You Have These Vaccinations’ – Today Biden Gets Covid (Get Well Soon)

Some say he was piping up against America this week in some regions in the middle East, moreover.

Naturally, the Turkish currency will be properly destroyed as a counter measure likely from the American side if goes against America and the rest of the world in the Russia Ukraine war. That’s for sure. He’s not that stupid though.

It would be a poor move by the Turkish President if he doesn’t want his nation totally destroyed in terms of its economy and currency then. The carnage that happened to the Iran individual and soon Putin’s Russia, should be a reminder of doing business with tyrants. He’ll have no job then anyway and all the Muslims of Turkey and all the Turks in the nation will just remove him then no worries. You see that stuff in Sri Lanka recently and all around the world. That could happen easy to the Turkish President if he destroys his nation’s economy and currency further. Interesting guy, this Turkish President, he appears to be playing some chess at the moment. Don’t write him off yet. But if he makes one wrong move Turkey will never recover. With respect, the choice is his and his alone. Lots of pressure on him today and in the days ahead. That’s for sure 🙂

He needs to improve.

Grain deal was brokered this week by the UN but it appears the Russia Ukraine war is really getting into the trenches now:

Dead right too. That should bring about the peace talks lively then, hopefully.

That’s war for you.

It is only just beginning.

If no genuine peace talks, Ukraine, US and rest of the world need to take them out of the equation.

It will only be worse otherwise.

Hopefully peace talks then will be genuine, hopefully.

Flawed Putin Logic Amid Ukraine Invasion Does Not Add Up