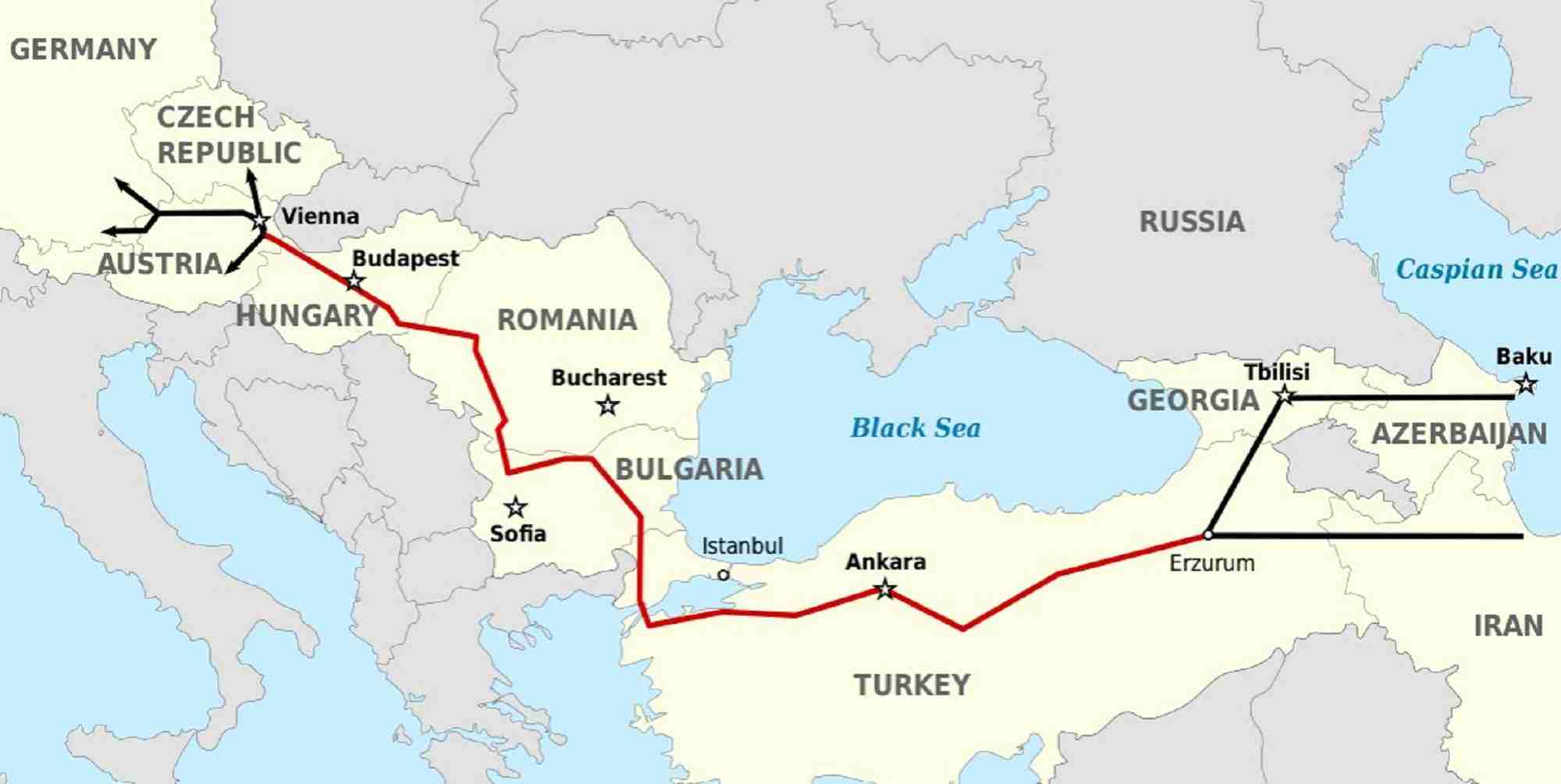 As the Russian army finally start to go home to Russia and as Ukraine begins to finally win and end the war, some new facts have become known.

People expected this but now the details are known:

Europe and anyone can’t cave to insidious tactics of energy, food and grain in a war.

Against now clearly more than just Ukraine (but against Europe and much of the world).

Otherwise they are negotiating with terrorists.

Only way to solve this is for Ukraine to win the barbaric war from Putin, which they are beginning to do so.