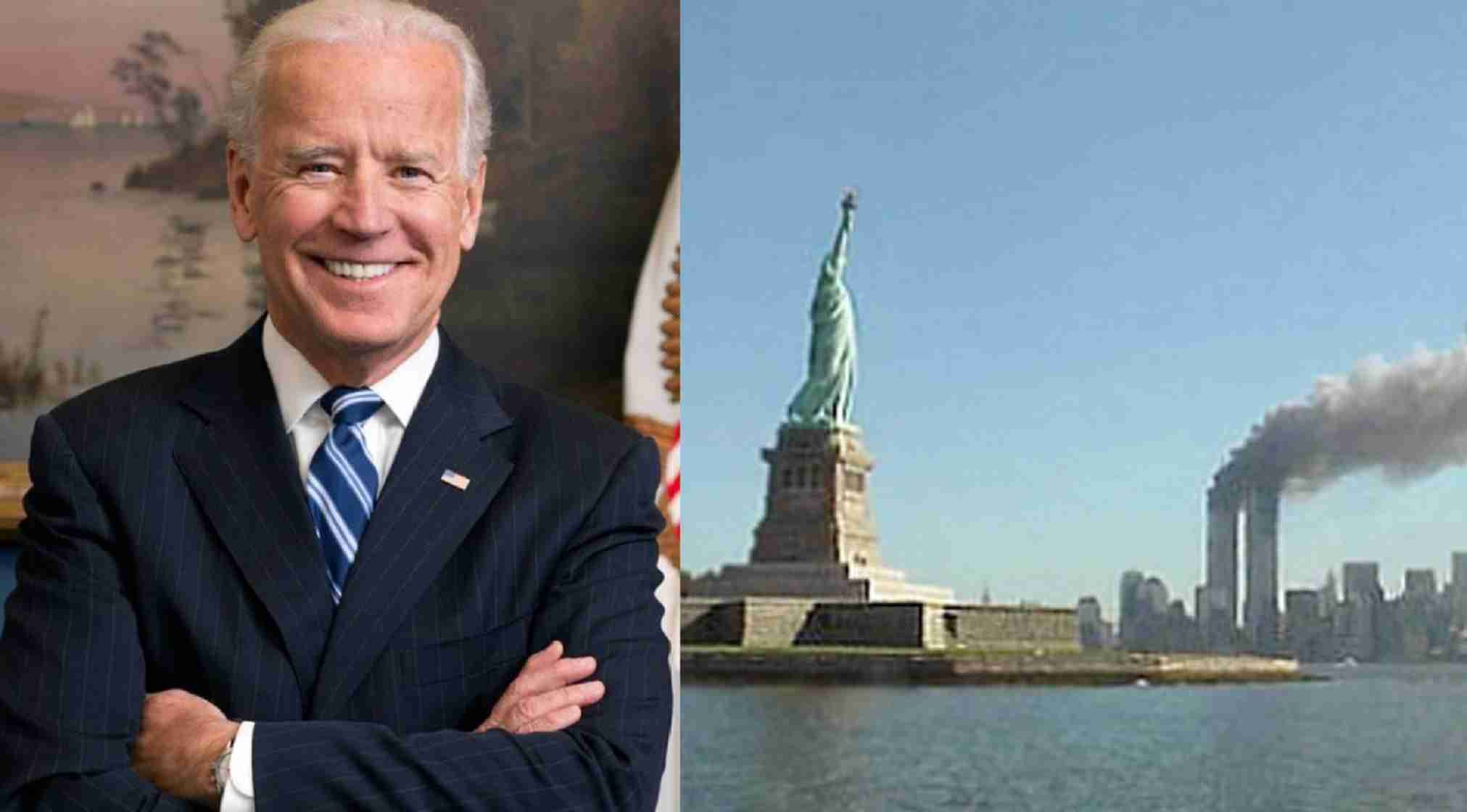 As America as a domestic operation continues to wind down as a nation every day, unfortunately, more and more Americans during the war in Ukraine and domestic war/shootings and so forth in the US, are fleeing America in their droves — to other nations.

This an interesting read:

Seems cost of living and price main factors they are fleeing America but also the domestic war in Democrat run cities too with crime sky rocketing on a daily basis whether its LA, Chicago or New York and many more once big cities of the world, now coming to their natural finish on the operations and business side of a product cycle. America will always be somewhat important for the world though while it is around at least.

America still an important country for the world internationally at the moment definitely. For the good of the world and the universe, surely.

Just because places like LA, Chicago and New York are burning to the ground at the moment domestically doesn’t mean all the US people and bases in the fight against Russia and other new international fights, are not useful to the world for instance.

For instance — in Taiwan — America are playing a key role in that region with many nations due to the potential fight with China.

America is more of an international network surely than any nation in the world, really, more than anything, if you look at it all on the balance of probabilities.

Very useful nation and market still though in terms of trying to overall make the world a better place — with all these new fights popping up in different markets and so forth.