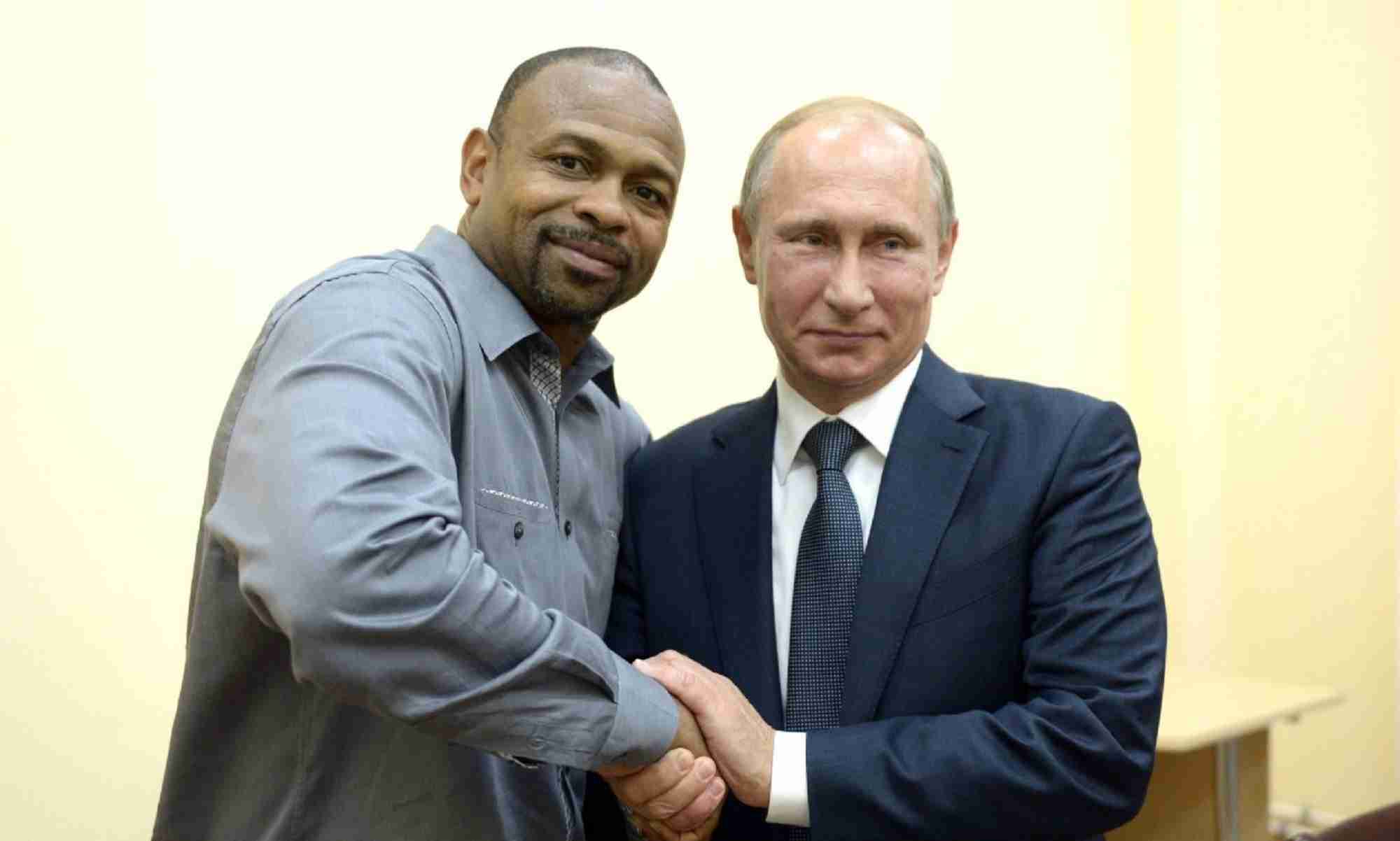 Dual American and Russian citizen, and one of only two men in history to win the world title at middleweight and all the way up at heavyweight, Roy Jones has been reported as follows:

It appears some prisoner exchange is being discussed by the US and Russia.

Between a US basketball player for some arms weapon Russian prisoner.

Interesting to see boxing and Jones specifically taking such a stand particularly in the ongoing war in Ukraine.

A nation which has produced some of the best boxers of the last 20 years post Jones’ era.

Including current heavyweight champion Oleksandr Usyk, the Klitschko brothers, Vasyl Lomachenko and many others.