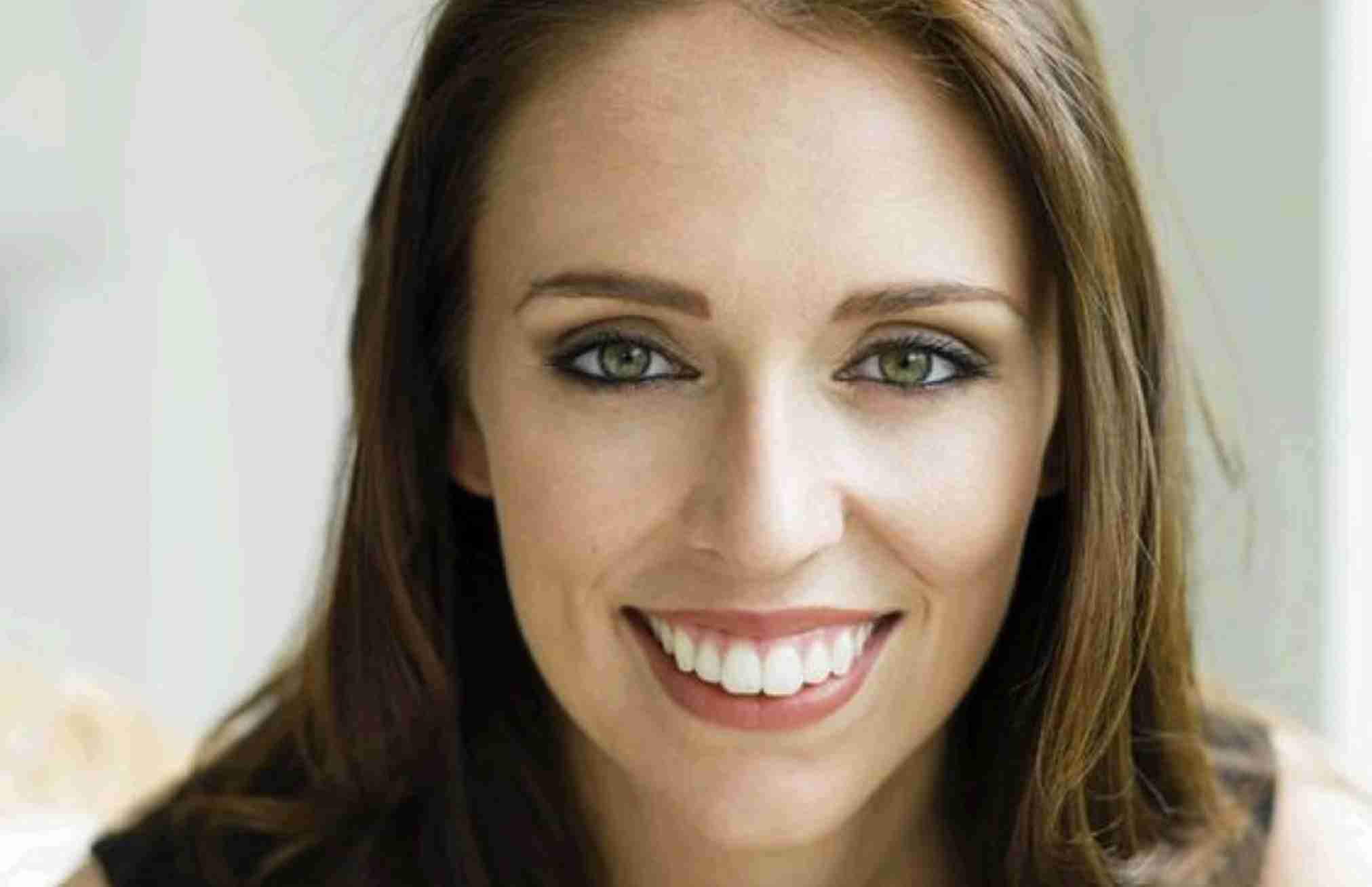 It appears that since the Putin invasion of Ukraine this year, it kicked off something in the fight news that really is ignited at the moment.

So many different nations in some many facets of modern warfare and fighting are competing with one another whether in direct death and killing, or economic and tech fights.

Obviously the two most solid competitors in the biggest fight at the moment are America and China but there are regional attacks now on New Zealand today:

While we don’t think there will be World War 3, that won’t happen surely as it would out so many elites health at risk, it appears to be more of a regional fight on a country vs country basis (with allies obviously worldwide).

Nation vs nation in the fight news at the moment.

So many different attacks around the world at the moment whether military, domestic battle zones, tech, economic sanctions and so forth, it is all kicking off in the fight news.

Hopefully genuine peace talks can be forthcoming in Russia Ukraine fight soon which seems to have kicked everything off since the Putin invasion this year all of a sudden.