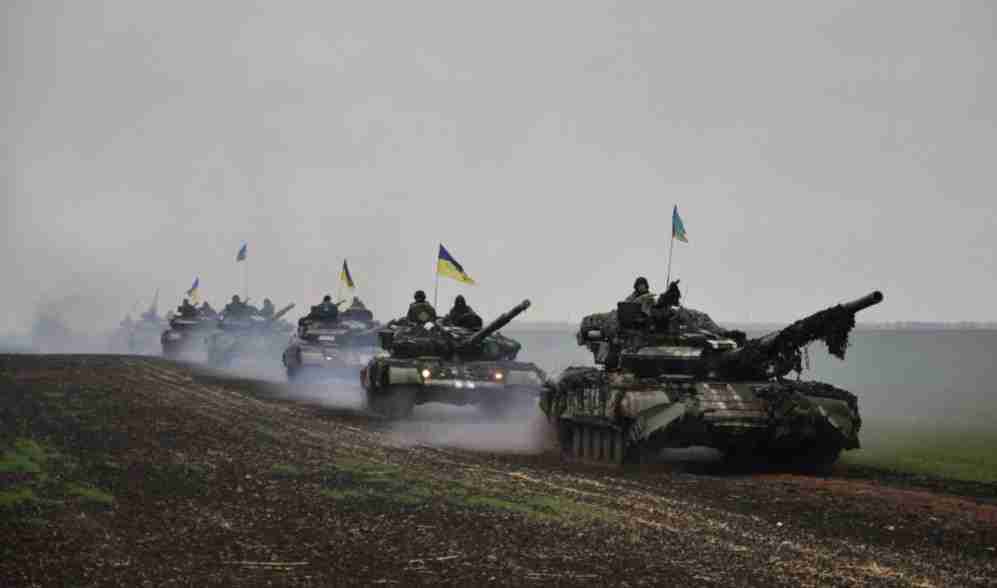 It has become more and more clear as time has gone on that Russian’s Putin was bluffing a bit.

In terms of the nature of the objectives and the quickness they were going to be done.

In whatever plan he had at all in the Ukraine invasion. Now the nation considered his closest ally have been given a serious warning:

Seems like recently though they are waking up and smelling the coffee as they called for peace talks as they don’t want to be drawn into it any further.