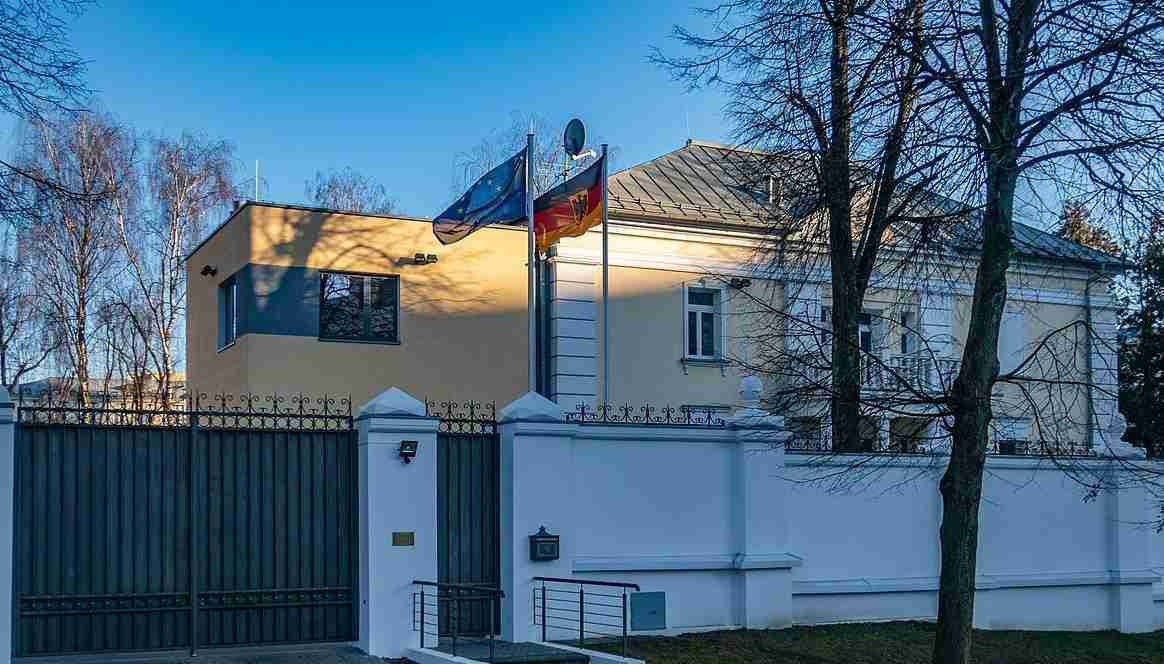 Embassies around the world and foreign ministries have been hit with investigations and removal orders of staff to return to country of origin more than anytime in history recently.

Due to the Putin Russia Ukraine war.

Another development has come today for another diplomat as real havoc is being wrecked upon Embassies around the world due to the war:

Didn’t someone from out West say one time.

‘Sometimes the enemy likes to hit and then hideout somewhere and burrow in – but we got a saying out West – we gonna smoke um out.’ – George Bush Jr.

As politicians, civil servants, Embassy workers and some corrupt judges, barristers, lawyers and accountants lose their jobs, power, wealth and more at the moment, Putin maybe did one good thing.

In that the war is evil but he seemed to generate a chain events in the world fight news since the invasion.

No one better than anyone else.

Legal precedence is being set almost on a daily basis now.

The fight news in the Russia Ukraine war has been steadfast and universal.

Non stop fighting and war at the moment.

The art of death perhaps at a most heightened point pinnacle of humanity’s history at the moment.

The kill rate is increasing at a tremendous pace.

That’s war for you.

No one wants war of course other than a small few unwise world leaders who have seen their demise this year.

As all the good people around the world only get stronger all the time.

Taking their power away from them.