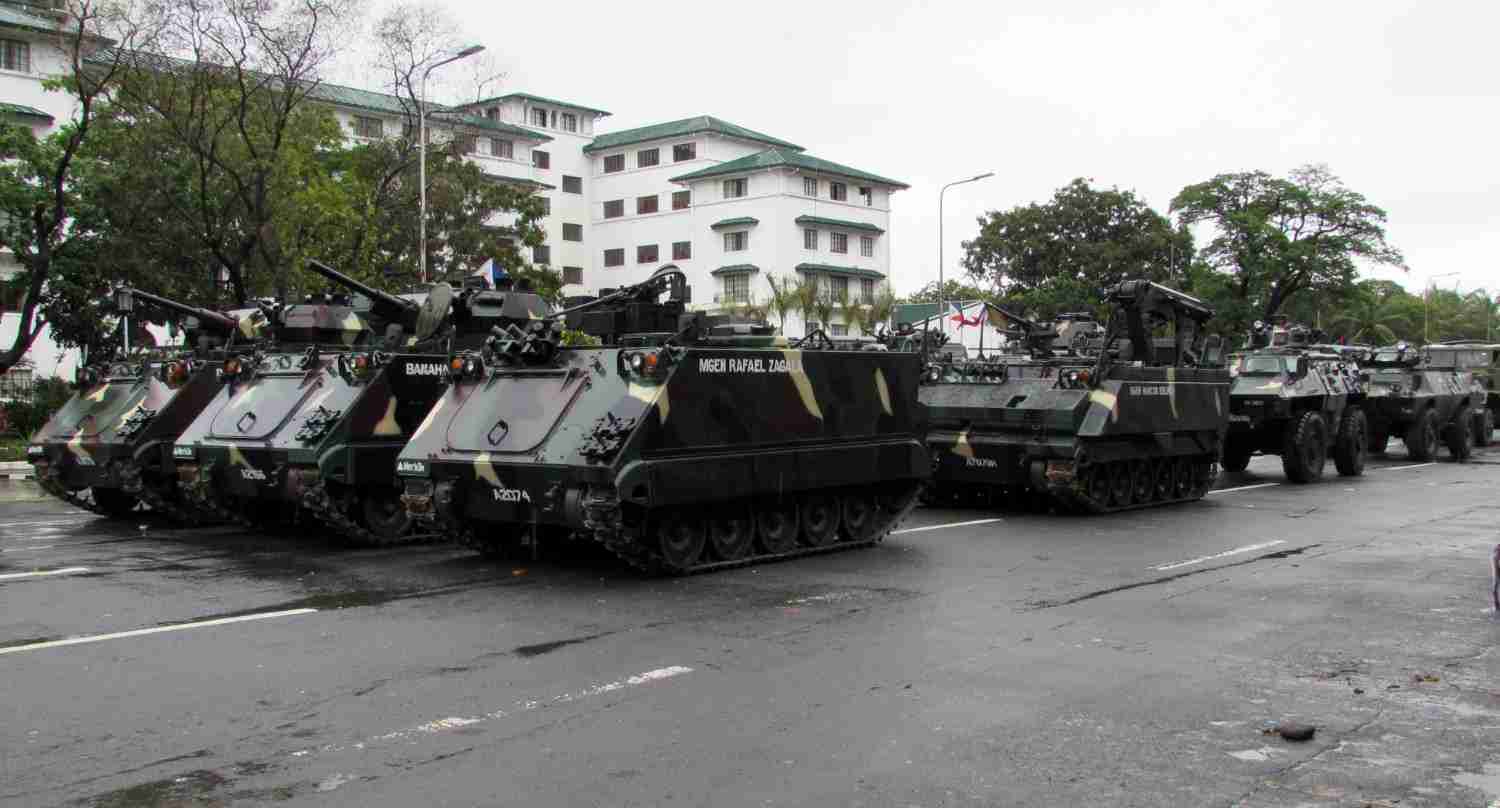 As good people in both China and Russia stand up to their two current tyrant leaders, President Xi and Putin — countries around the world are too all the time in the modern warfare news.

Taiwan aside, now the Philippines have announced the closure of Chinese gambling firms, sent them packing and deporting a huge amount of Chinese citizens:

Russian and Chinese citizens will be the biggest losers in the current war.

It is up to them to stand up to their two tyrant leaders to reverse this.