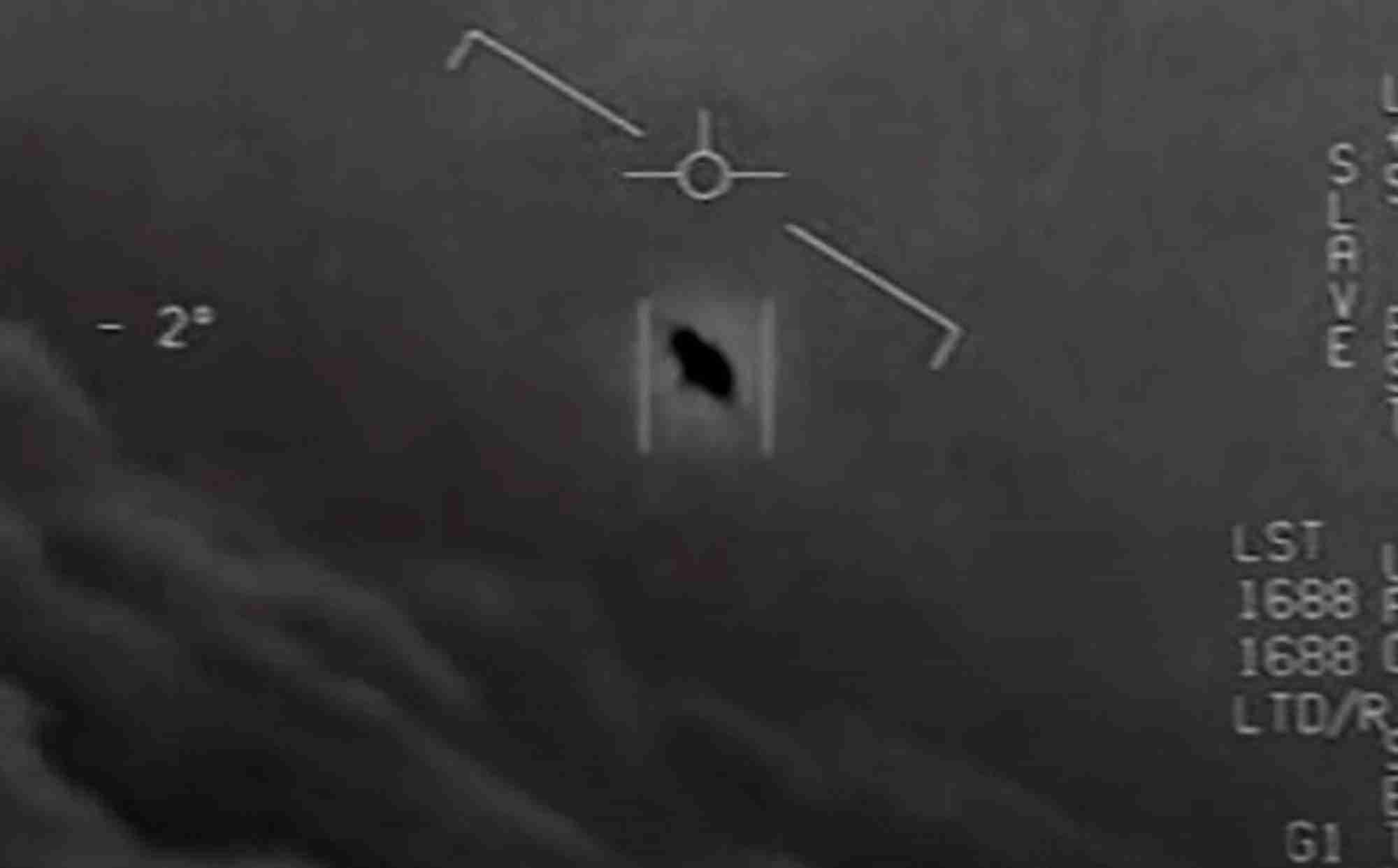 You see many bickering over trivial power and land grabs in the war news among humans at the moment but now in the space race war something from not around here has been spotted:

Of course there could be aliens out there.

The universe could be infinite and us humans are not as in control as much as we think we are.