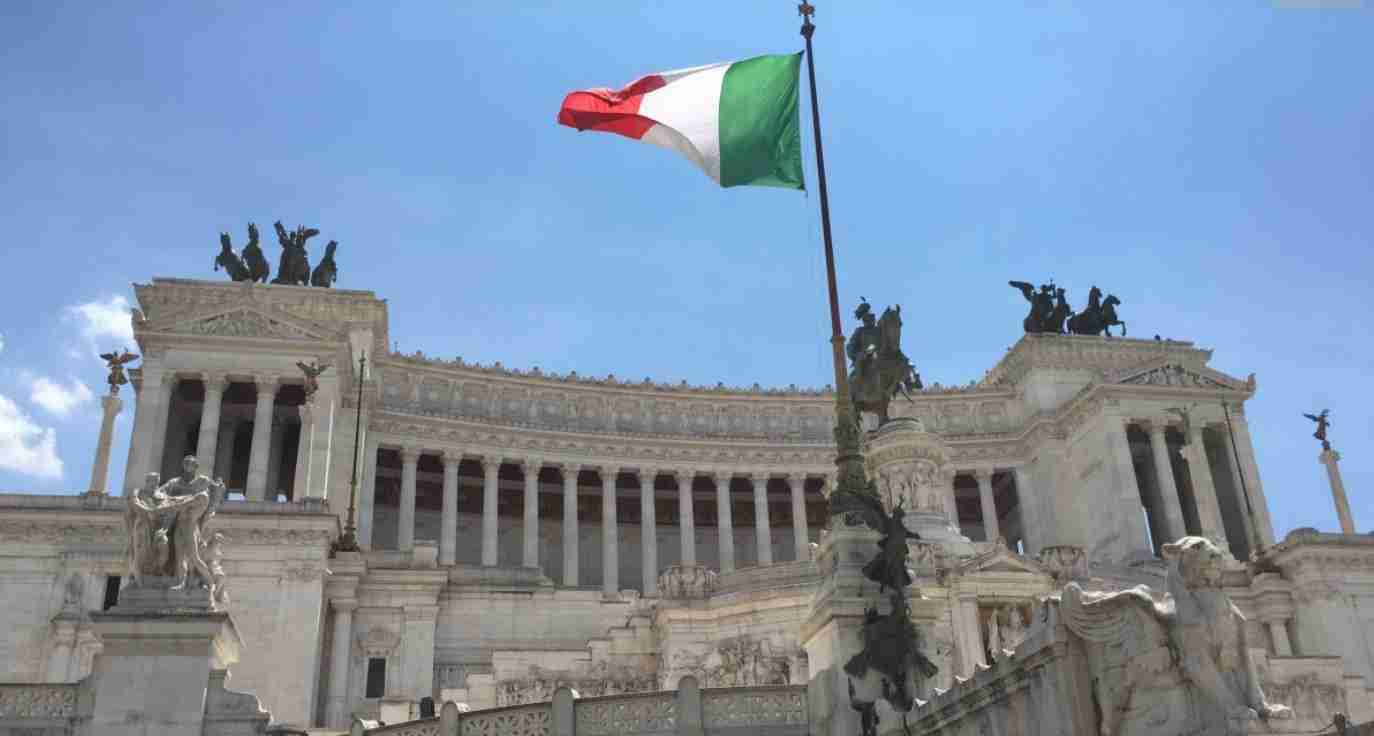 If Putin and his small few cohorts thought the new Italian government would speak with him he was very wrong and Russia’s Gazprom has now cut off Italy:

Italy has one of the lowest inflation rates in the EU and the world and secured a new round of funding from the EU recently and will only secure more international investment as time goes on to all regions of the country, North and South.

Money talks and the above deal cut off says it all.

Putin will be punished in the fastest, most professional, synthetic, clinical and direct ways possible.

Like the majority of nations in the East are doing all the time.

To Putin and his small (tiny) few cohorts.

As long as Putin is the President.

As the Ukraine President says dialogue will occur on one condition.

And Russia would not be ended.

Only if there is a new President and Russian regime only.