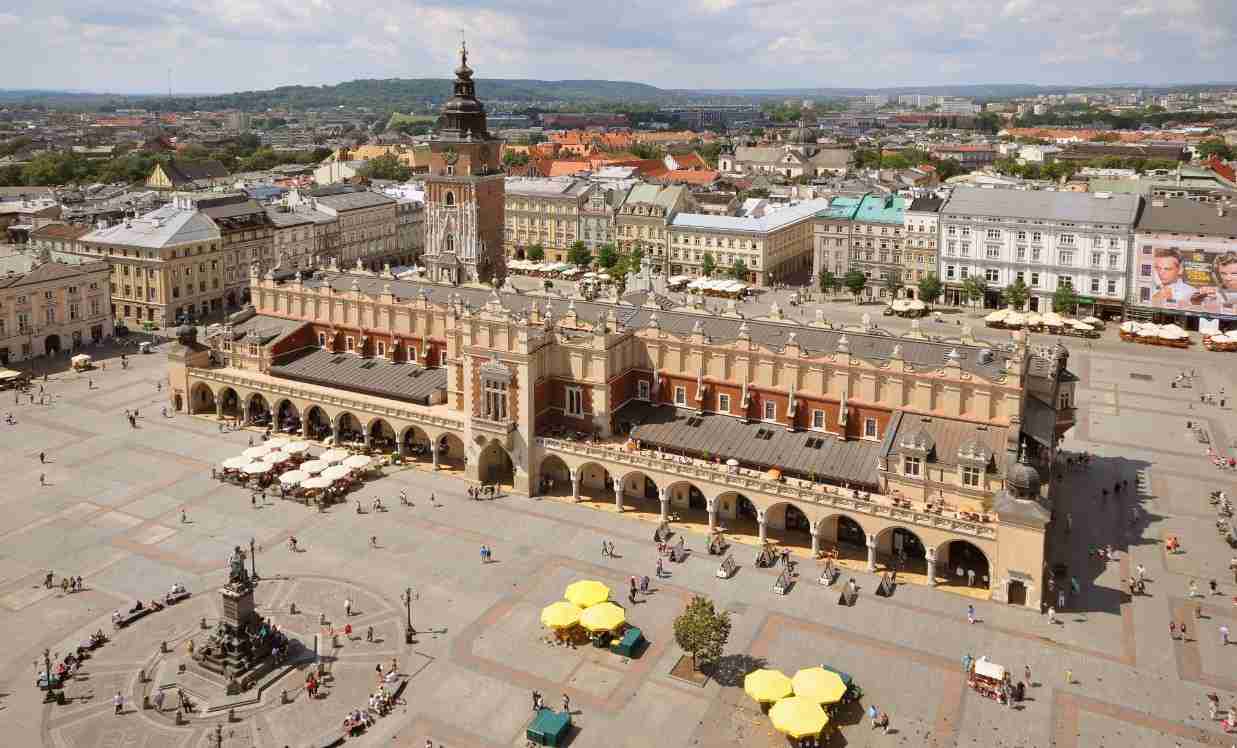 One of the most disturbing things about the animal-like behavior in Putin’s Russia war in Ukraine is how he tried and failed to use some countries to assist.

Once he beat Ukraine – Poland was his next plan.

He got stopped in his tracks.

Recently Krakow in Poland came under the watch of this.

They and Poland have taken a stand by closing off borders to Belarus.

The Polish will never know, understand or truly realize how close they actually came to getting completely destroyed as a country, race and people.

Not letting Russian or Belarus athletes compete in Kraków-Małopolska 2023 the right move below.

East and West turn on the lights on Krakow in Poland as – Poland continue to close all doors off for Belarus today across the border too and this was right by Krakow:

You have to get scientific in this.

When shutting down Putin’s war machine.

There is a balance to everything and a scientific art to death.

The art of death in war news is just business.

Putin’s Russia is the evil.

Zelensky’s Ukraine is the good.

If you don’t stick with the winners (good) you go.

That’s just how it has got to be.

No one wants it or wants war but it is the situation we are all in at the moment.

Whether any students, hostel workers, supermarket, bar or restaurant workers, tourism agencies in Krakow other parts of Poland, neighboring countries in Lithuania, Bulgaria, Greece or others – the East and the West together must and will turn on the lights on them. Amen.

Or other border countries to the war.

With any links to Putin’s Russia.

They all must go.

As time goes on regular workers in regular jobs are being shown to have links back to Putin’s Russian war machine.

Get rid of them.

It is how he used his twisted strategy in the modern warfare in Ukraine.

Putin has been using strange methods to try to contaminate.

If any enemies to Ukraine are shown to be part of the Russian Putin war they must go.

Or their businesses helping the war shut down.

That said, you need to look further to keep digging and taking out one by one the others.

Until there is nothing left for Putin’s war machine.

Like further enemies today by the Ukrainians taken out.

Ukraine not just in Ukraine but countries in Eastern Europe are fighting well against Putin’s war.

Putin tried and failed to spread the war in various places and parts of the world.

The only chance for peace and dialogue the Ukraine President has said is if a new President of Russia is there.

That’s up to the Russians to take care of.