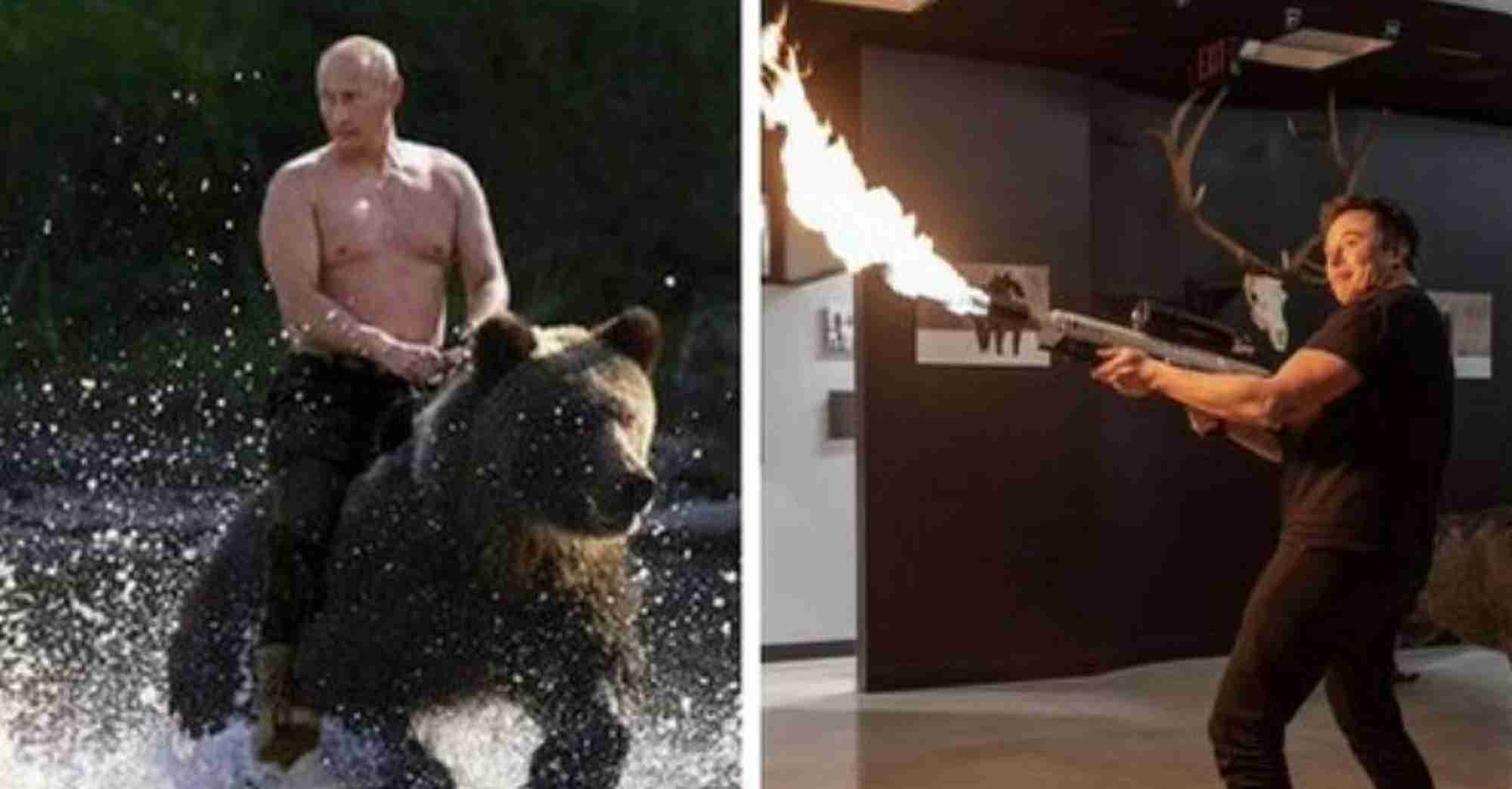 Celebrity businessman Elon Musk comes across as a good individual but his comments drew anger from Ukraine in the ongoing war in Russia in recent days.

Not just from their President but many of their Statesmen and the Ukrainian people – who are only gaining in support in the East all the time (as well as the West).

The best thing for Musk to do is close his deal with Twitter as quickly as possible to allow full freedom of speech/expression protected under the UN Charter to: