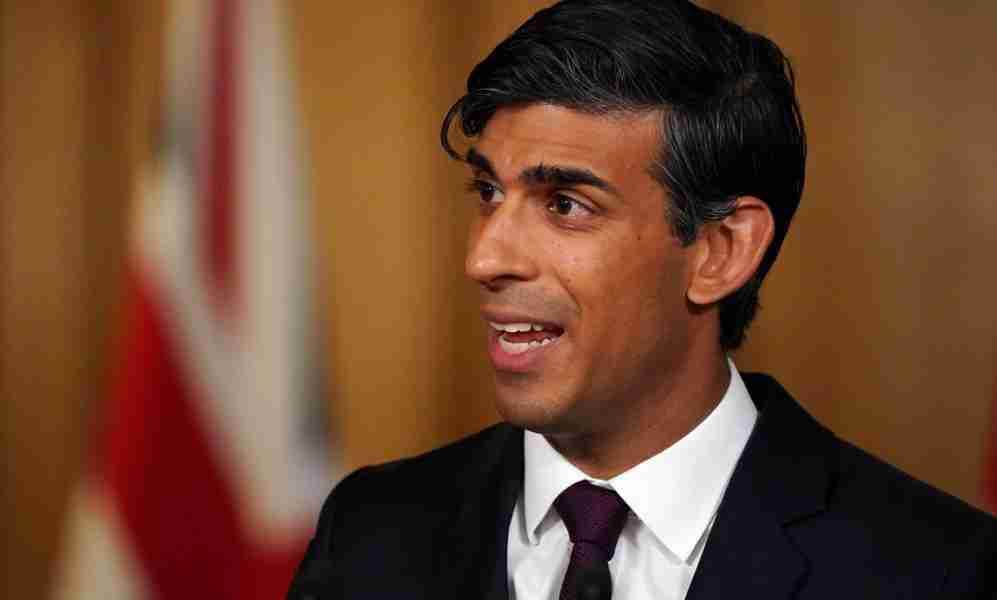 Many believed that a one world digital currency or something similar introduced by some governments in the future was nothing more than a conspiracy theory.

It has been shown to be fact now and something legitimately proven and being talked about during the Russia Ukraine war – which ultimately is part of something much bigger for some elites (that’s why there will be no nuclear war – it would put them at risk too).

This from excellent war news reporter Jack Posobiec sheds legitimate, balanced and objective light on what is now taking place during the Russia Ukraine war:

Interesting times for sure.

It all is now starting to transparently show itself.

These last few years world situation and now the war.

In terms of the above – the links with the World Economic Forum and more – and so on and so forth.

You would be a fool by now to think some of this stuff is still conspiracy theories.

Many of them are being shown to be true now.

The general mayhem is surely only beginning.