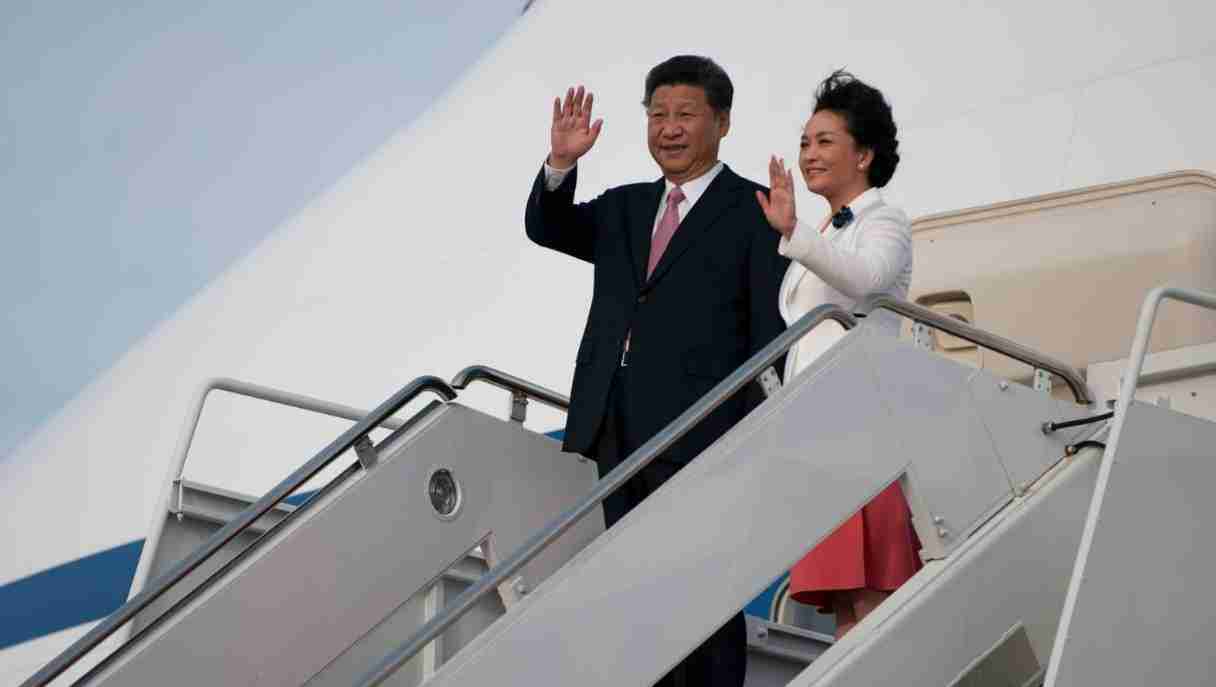 The Communist Party that controls China (the CCP) once had a political competitor within Communism known as the Communist Youth League of China.

69-year-old President of China Mr. Xi has ended any chance for young people to challenge him in China by shutting them off:

A clear example of communism and how it doesn’t work.

Where Mr. Xi only allows people in China to vote for one political party.

Case in point clearly proven beyond reasonable doubt now per the above.