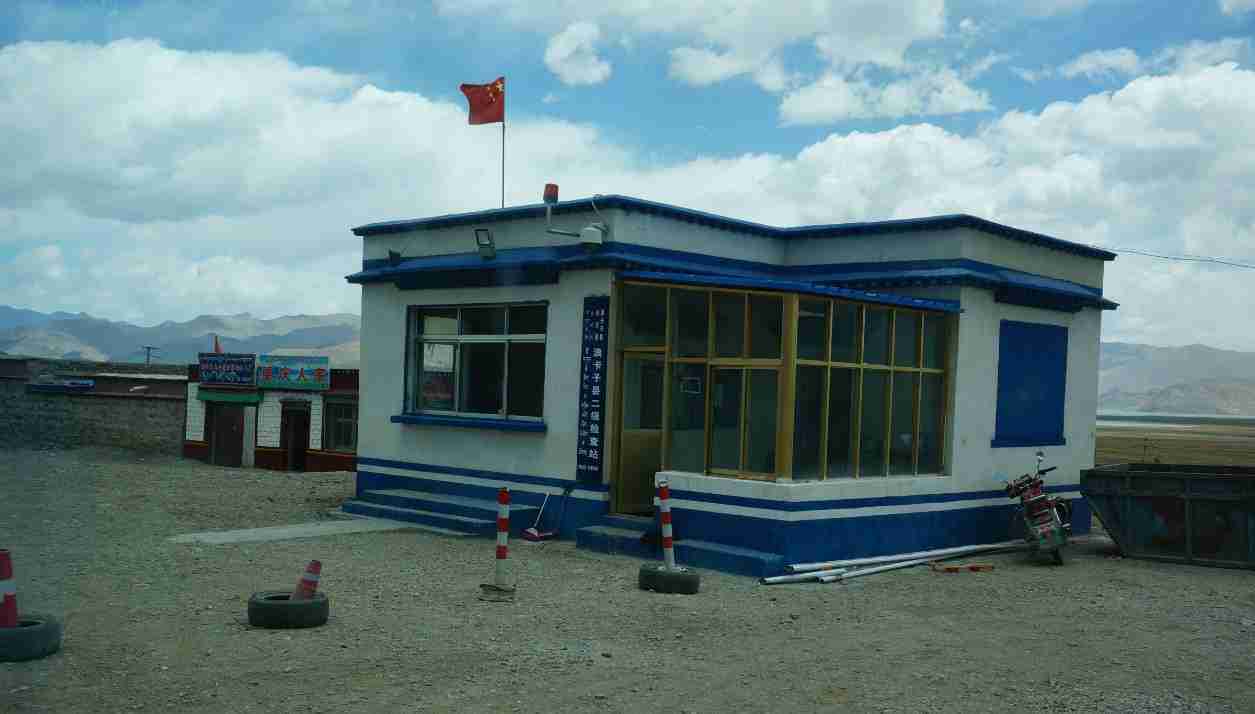 The latest being Ireland and also the Chinese are starting to get hit in Holland and elsewhere:

You’re going to much more of that.

They will regret even thinking about certain illegal actions right about now.

As well as researchers, lecturers and university funding sources worldwide and Embassies.

Issuing documents for travel and duration of stays of aforementioned individuals.

Mr. Xi of China proved his tyrant status this week in China by shutting off everyone else in the Communist Party from competition.

Chinese citizens and authorities in Embassies in Europe, Mexico, Asia, Africa, the Middle East and more continue to get hit.

Returning Chinese authorities, their technology and their citizens back to their country of origin in many instances.