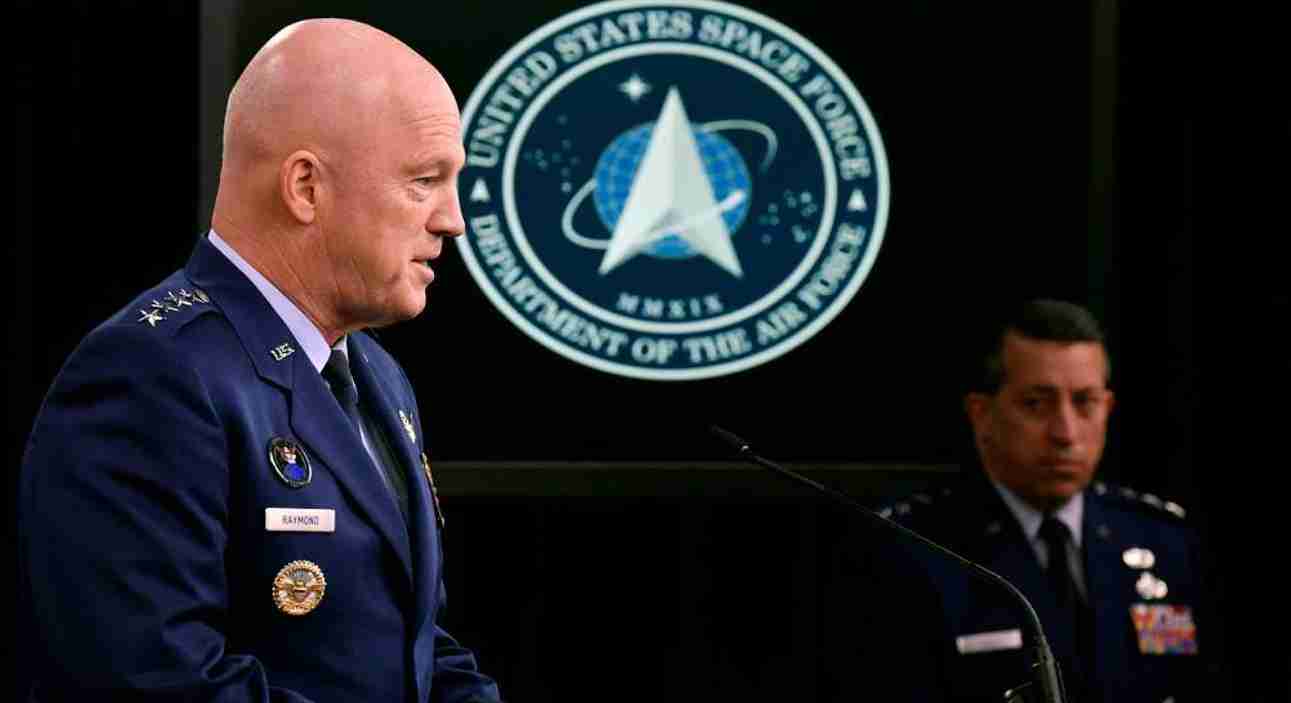 A new space force chief has been confirmed in the US.

Details have been formally confirmed here:

The space force and NASA have been a huge part of the war news this year.

With the winding down of the Russian side in the space race and war.

And with movements on the Chinese side in recent times in the above aspect of war.

All the wars, trivial matters and petty squabbles to often never be listened to, tolerated or respected on planet Earth – pale in comparison to an asteroid striking and wiping the planet out instantly.