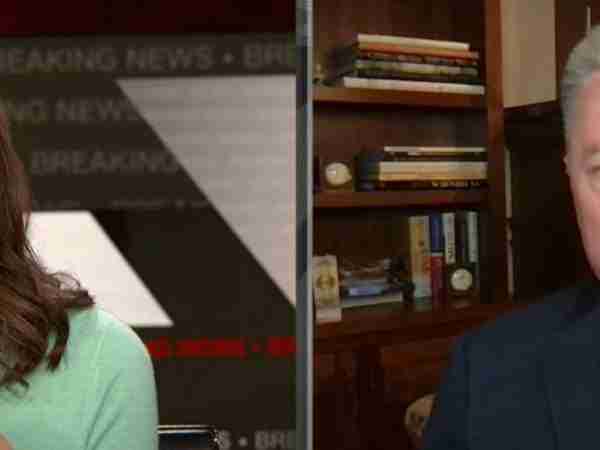 While it has been clarified the missiles that landed in Poland were not intentional from Russia and were likely in error from the Ukraine air defense – the fact remains none of this would happen if Putin had not invaded.

NATO have been pathetic in this whole thing and this former ambassador inspires little confidence:

Prevent and deter key words there.

Only way Putin understands that is by Ukraine continuing to free their country and repel Putin’s forces.

NATO should have shot down Russian aircraft that flew over European airspace weeks ago.

NATO are a waste of money.

That’s the the truth of it.