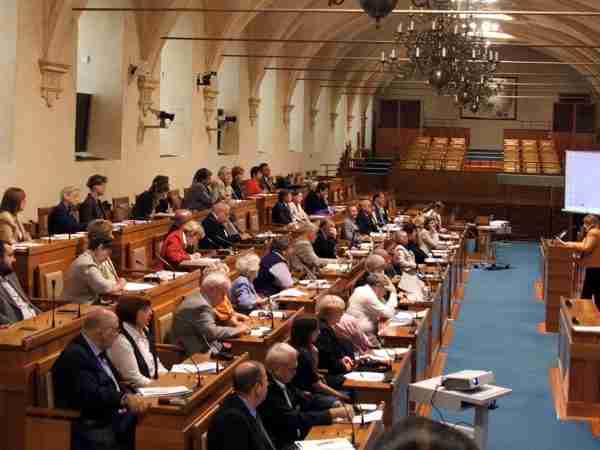 As the East meets in Indonesia this week and shun Putin’s Russia more in Eastern Europe are doing the same.

It has been reported now that the Czech Parliament recognize Russia as a terrorist regime:

More and more continue to do the same.

On a diplomatic level.