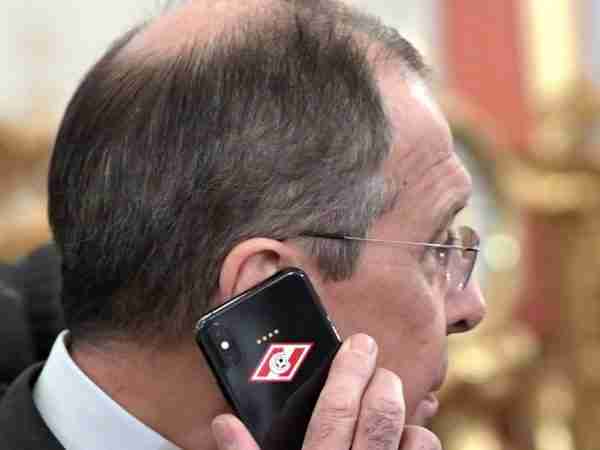 Putin claimed he was fighting the West as well as Ukraine but now the East have turned their backs on him.

Only one country in the whole world met with Russian Sergey Lavrov (who walked out of the UN previously) at the G20:

China the only one.

That’s the end of Russia with Putin in charge.