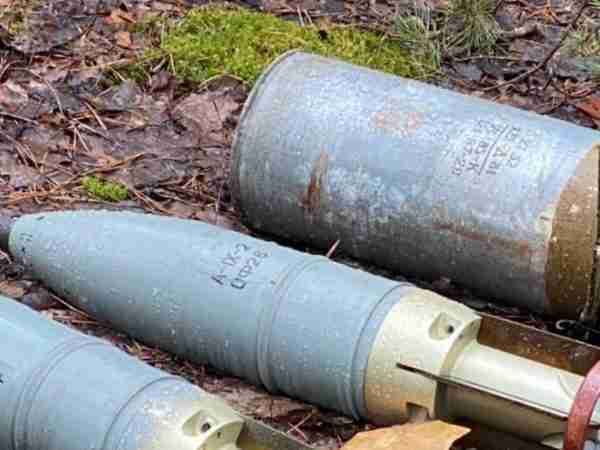 As (current) Russian leader Putin hides from the G20 with only one country in the entire world speaking to his nation – his ammo in the war against Ukraine is also being hidden.

The targeting of civilian infrastructure has made Putin one of the worst war criminals that ever existed.

Putin must be punished and brought to justice.