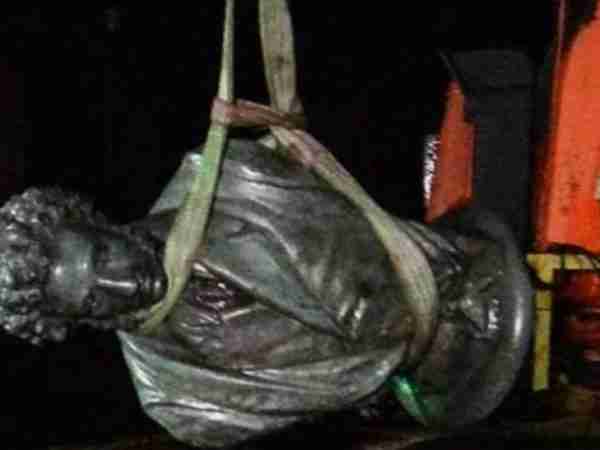 As Russian culture, history and all things assets and monuments continue to be broken around the world due to Vladimir Putin’s illegal and cowardly war in Ukraine another one has gone.

This time in the form of:

As Russian banks continue to fail due to Putin so does Russian structure worldwide.

The erasing of the former Soviet Union on a mass scale due to Putin’s Russia still being in Ukraine.