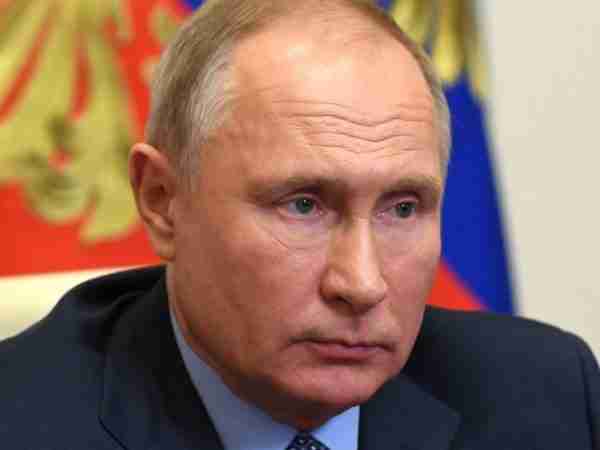 The reality that is ahead for Vladimir Putin is one that he cannot avoid.

Since solely starting his illegal and cowardly war in Ukraine he is now at the point where talks of his replacement as he constantly fails are coming for him:

Russia know they have no future with Putin.

Nor any chance for an end to the war with him as leader in his illegal war of aggression.