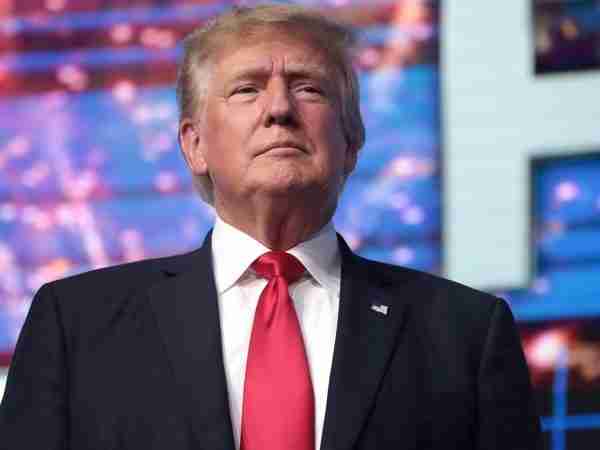 As current Commander-In-Chief of fight nation USA President Biden falters Donald Trump continues to only get stronger as time goes on.

After Republicans winning by a landslide all time record victory in terms of number of votes more than Democrats to take back the house – 5 million more votes – Trump has also secured another legal win:

As legal victories keep coming for Trump the forces that be appear to be on the side of Trump now.

In the East and West.

As Biden and his family members during the Russia Ukraine war get hit by investigations linking them to Ukraine and China.

Some Ukrainians and Chinese people are in for a wake up call shortly.

One likely that they won’t have been expecting.