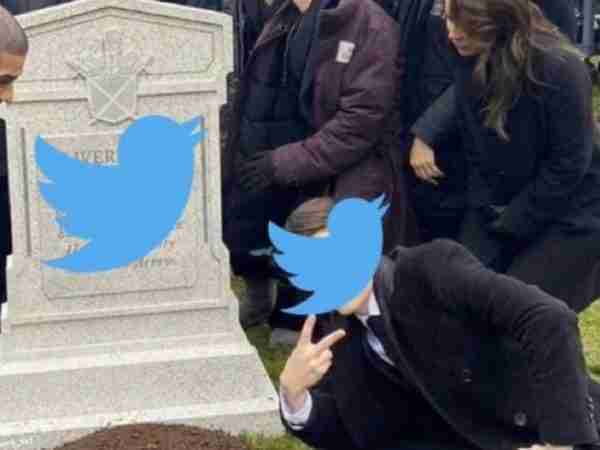 Mr. Musk of the company sometimes known as but not limited to ‘Twitter’ is already taking said company to new heights during the escalating Russia Ukraine war at the moment.

Musk has become a small cog in the war for his technology helping defenders Ukraine – now he is changing the face of the planet in the tech market:

Mr. Musk has proven useful up until now and may prove to be of more use as time goes on during the war.

As the killing in all countries increases due to the war caused by Putin and his allies in different nations – Musk has shown some good longevity in his efforts.

Excellent success early on so far above.