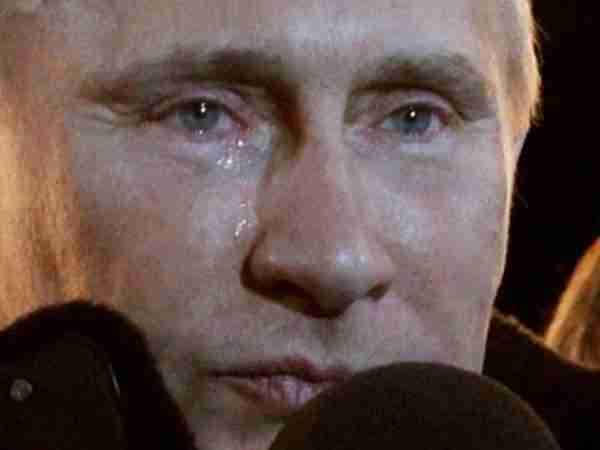 For some reason anything Mr. Putin (the current leader of Russia for now) touches has continued to turn to dirt.

Now his garbage hands touched the online gambling industry in this case shown for UAH 3 billion:

Due to the nature of the war and Putin’s investments in many countries – Putin brought the war to countries and industries around the world.

Torching many of them to the ground in the process by putting his reptilian garbage paws on them.

Contaminating them with his garbage unclean small group of cohorts unfortunately.