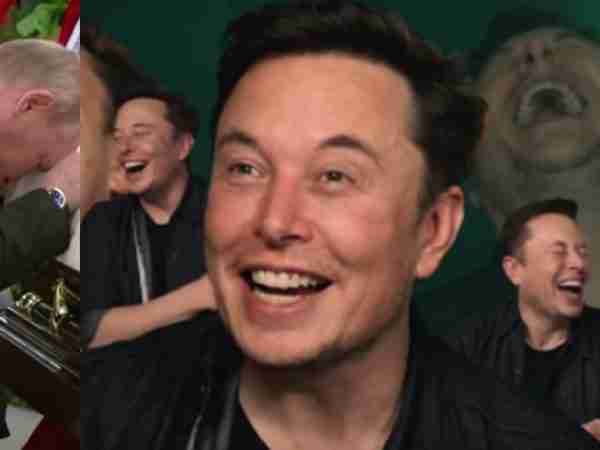 As the refreshingly ice cold conditions and beautiful snow blizzards start ahead of Christmas here in Eastern Europe – the sinister Putin war in Ukraine however – continues on.

Its problems continuing to cause issues for all nations due to Putin.

One big story during the war has been the technology of Elon Musk helping Ukraine and Musk has now purchased a company known as Twitter – growing its usage to an all-time high and taking it to new levels of success already:

Incredible success already. Kudos to him and the new team.

This comes at a time during the war that sees the war escalate as the number of users increases and escalates on Twitter too.

At a time somehow where scumbag Putin of Russia is remarkably still alive and in power.

We ask ourselves every morning why is Putin still alive today, how has he not lost his job yet?

This war would be over otherwise – or on its way to being so.

We can honestly say we don’t hate anyone but if there are two people in the whole world that we strongly dislike – its Putin and the crooked current Pope.

Just those two – who will both cop an unfortunate one in the future.

As for Musk on the above during the war – well done on another brilliant increase in user growth.