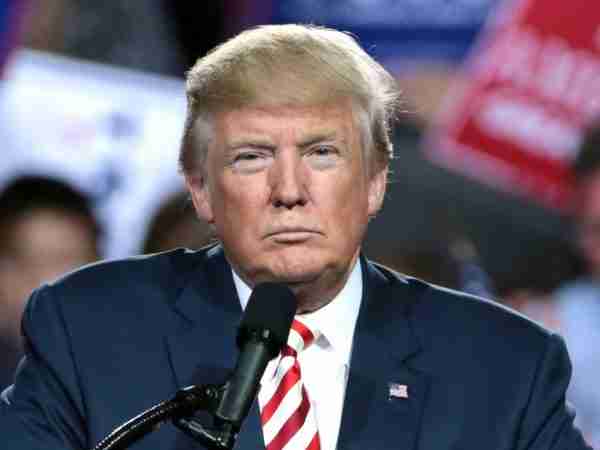 America is in the process of experiencing what can only be described as some form of revolution.

It has been confirmed now that Republicans have beaten the Democrats to take by the house.

But something not talked about was a record 5 million votes more in the Senate Race, even though they lost it, they still got way more votes for Republicans.

Something Donald Trump is 100 per cent right on here:

When you consider the vote numbers being so much more than the Democrats.

For more on the landslide victory of more than 5 million votes for Republicans see here for official numbers on the Washington Examiner: