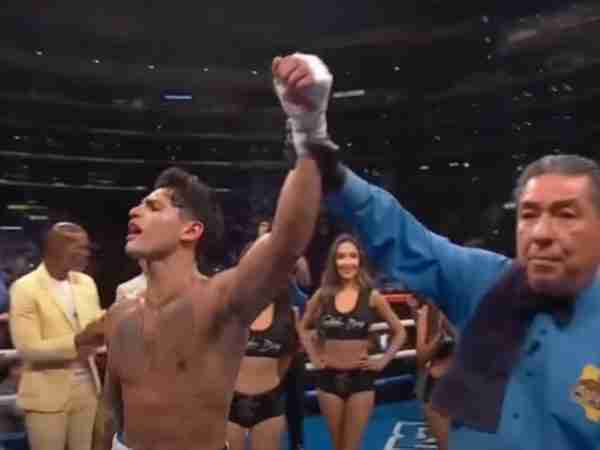 While sadly Russian control on amateur boxing this year amid the Russia Ukraine war is seeing amateur boxing go closer to being kicked out of the Olympics – professional boxing is thiving.

Somehow, some way, silly politics has been put aside to put together the first super fight of 2023 already:

Biggest fight in ages to look forward to – between two young champions coming into their primes – that’s what fight fans want.

Leave the fights in the boxing ring.

Not in the Russia Ukraine war.

Or fights among silly politicians.

Per the above on the super fight – boxing leading the way as usual in the end.