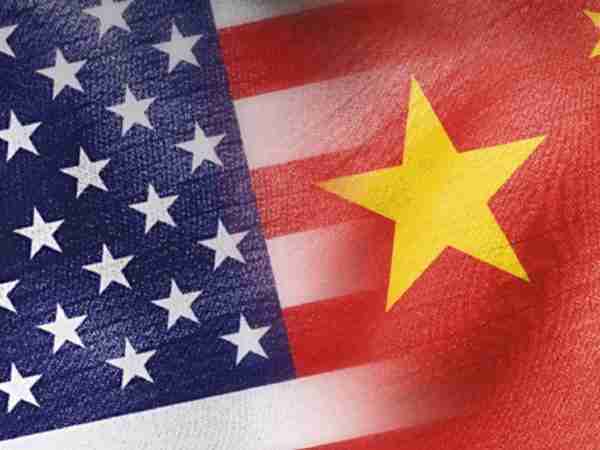 China and America began talking a little bit more cordially recently and there is something potentially big available for both.

The following article here today discusses how both nations could essentially end the Putin regime together:

Doing so would benefit China and the entire East – given an increase in security in the world from the above move.

Should it happen whereby they would essentially dissolve the current Putin regime. It would be big for China and America.