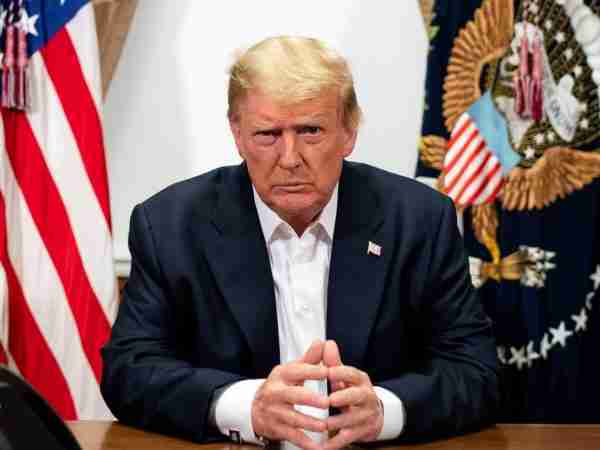 Donald Trump has turned down an option to return to Twitter reportedly.

Following a poll reports say that Trump does not wish to return to the platform:

Trump recently said he will run for the President again in 2024.

It remains unused here at this particular time: