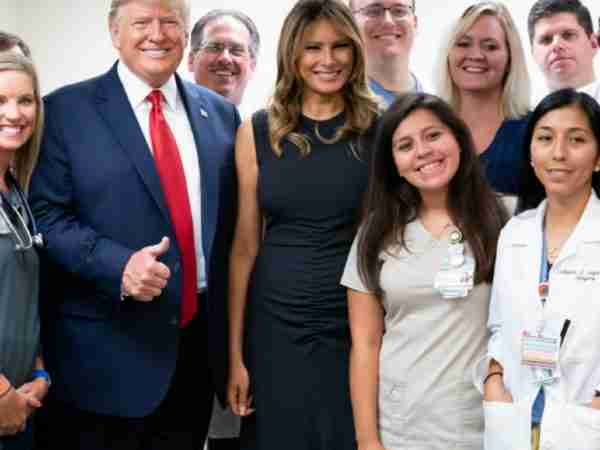 Democracy has spoken on Twitter in what can be described as one of the biggest polls’ ratings of all time.

That comes at a time during the Russia Ukraine war that will have big implications.

Trump can’t support Orban of Hungary on Twitter – the latter has taken Putin money for energy – Putin is now a major enemy not only of the East but America too.

The best way to peace as Ukraine have stated time and time again is to speak when there is a leader anyone other than Putin.