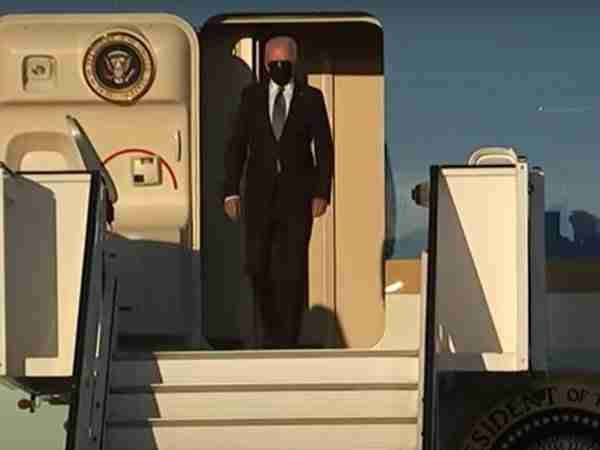 There has been some strange reports in different now defunct mainstream media about Biden meeting Putin.

Russia saying to some there will be no meeting, others claiming one already took place, while others like this says next week:

The sheer mess of now defunct mainstream media is evident for all to see.

If a meeting does take place weak Biden and weak State department must be far tougher against Russia while Putin remains in charge.

America have the power and can end this war faster by crippling more Russian banks and not letting them trade to force Putin out of power.

America could do far more in the financial markets and disgustingly are not doing more by cutting off the Russian banks and Moscow stock exchange from all relevant partners.

Russia don’t care about anyone other than them with Putin in charge – end the Russian banks and Moscow stock exchange.