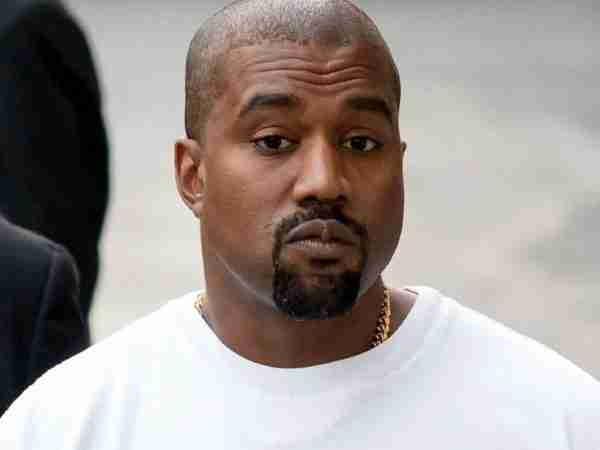 While American celebrity culture is largely garbage and maybe the reason why the country has been in some decline, rap artist Kanye West for some reason came on the radar of the war news recently.

When anti-Semitism has become a big claim used by Russia against Ukraine, musician West has returned to Twitter now and said a word that means he certainly does not hate the Jewish people:

When you look at Hitler’s World War II and Putin’s war in Ukraine in 2022 – there are some parallels.

West saying the above on an anti-Semitism note means he cannot truly have anything against the Jewish people or Jewish State of Israel.

Update regarding West – it appears Twitter have now suspended the man again and let the appropriate authorities and people deal with him.