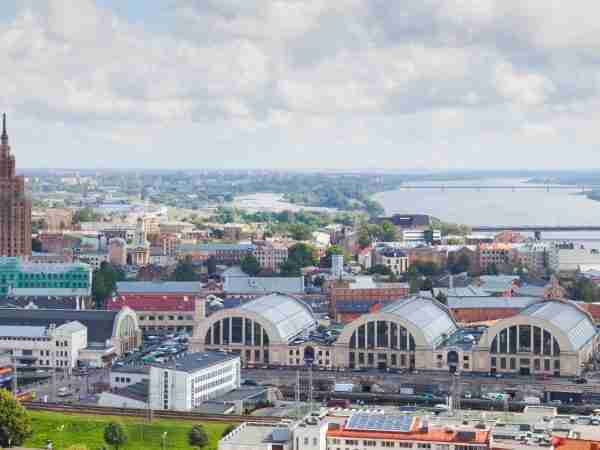 As the worldwide shutdown of all things Russian and former soviet union moves along during the Ukraine invasion, as long as it continues or Putin remains in power, Russian culture is coming to a serious end around the world.

The latest being the shut down of Russian being allowed to be taught at schools in Latvia:

The East continue to shut down Russia. NATO at the moment too.

Putin surely never estimated the level of carnage opened up on him.