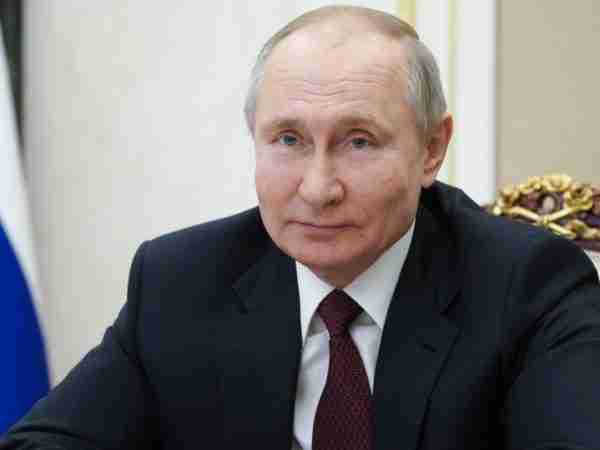 The sheer level of economic and political general mayhem coming at Vladimir Putin of Russia personally and his country is coming from all angles from the East and West.

A worldwide assault on Putin’s Russia holistically has now seen his State getting designated a terrorist State by European Parliament:

Justice at The Hague or something else is next for Putin and his cohorts.

Make no mistake about that.