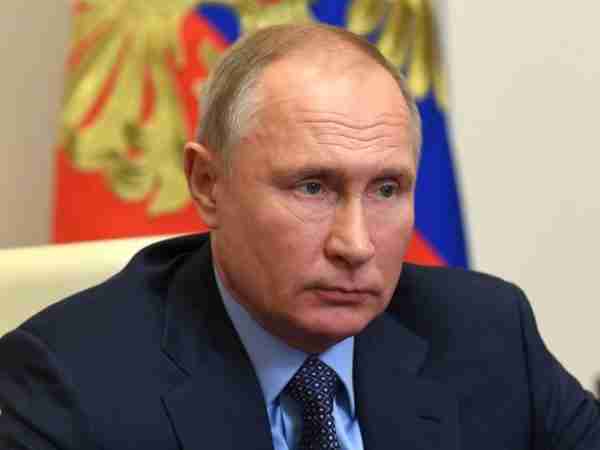 The decimation of the Russia State and Federation due to the leadership of Vladimir Putin is reaching unprecedented levels.

Now even banned from the Munich Security Conference:

The sheer level of political and economic carnage coming at Russia due to Putin’s barbaric war in Ukraine is unprecedented.

Essentially the end of Russia more or less until a new leader is put in – instead of Putin – or Russian forces withdraw.