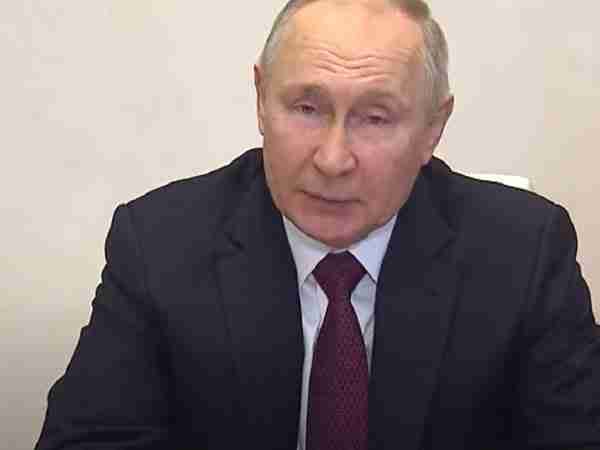 Current leader of Russia Putin is speaking more rubbish as regards his nation who are trying to get rid of him now – being a power in arctic.

Doing as much in this during the war in Ukraine:

Inaccurate. He is incorrect as warships both in the East and West, as well as from NATO – would destroy the above easily.

The man is talking too fast. He is not relaxed and has no belief in what he is saying. His grip on power weakens by the hour.