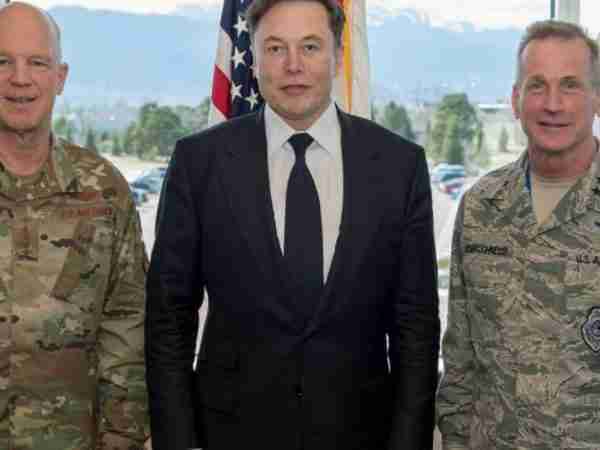 During the Russia Ukraine war Musk’s new Twitter appears to be growing all the time now with constant success in growth – all the time.

Not only that, he’s reducing hate speech, misinformation, cutting cost overheads and exposing poor organizations like Reuters and the Wall Street Journal – as well as exposing the criminal connections between biggest story in history FTX fraud ties to the US government:

As Putin’s Russia’s propaganda and disinformation continues to be shut down in the East in particular.